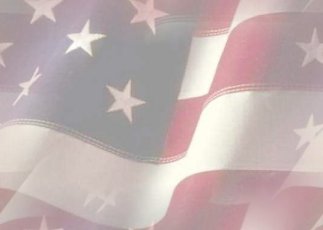 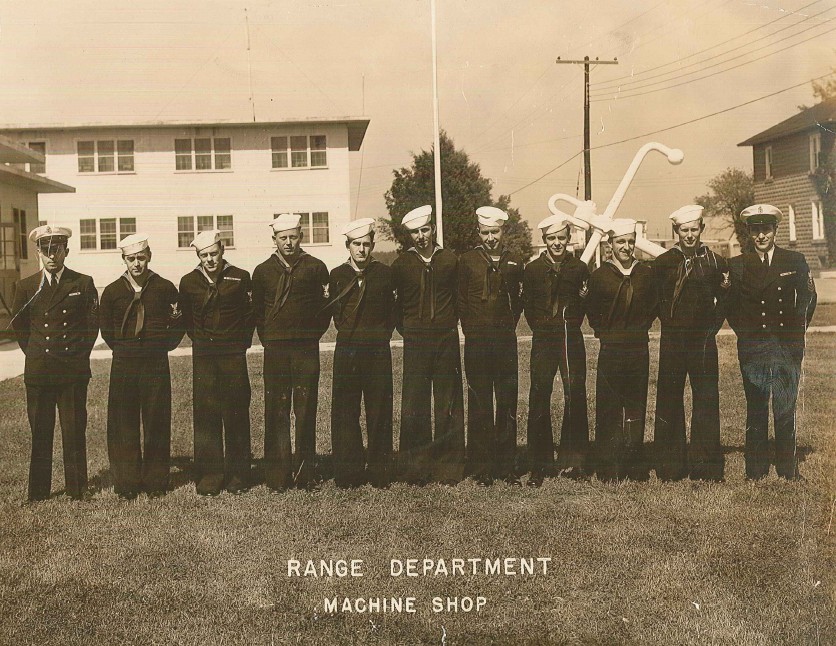 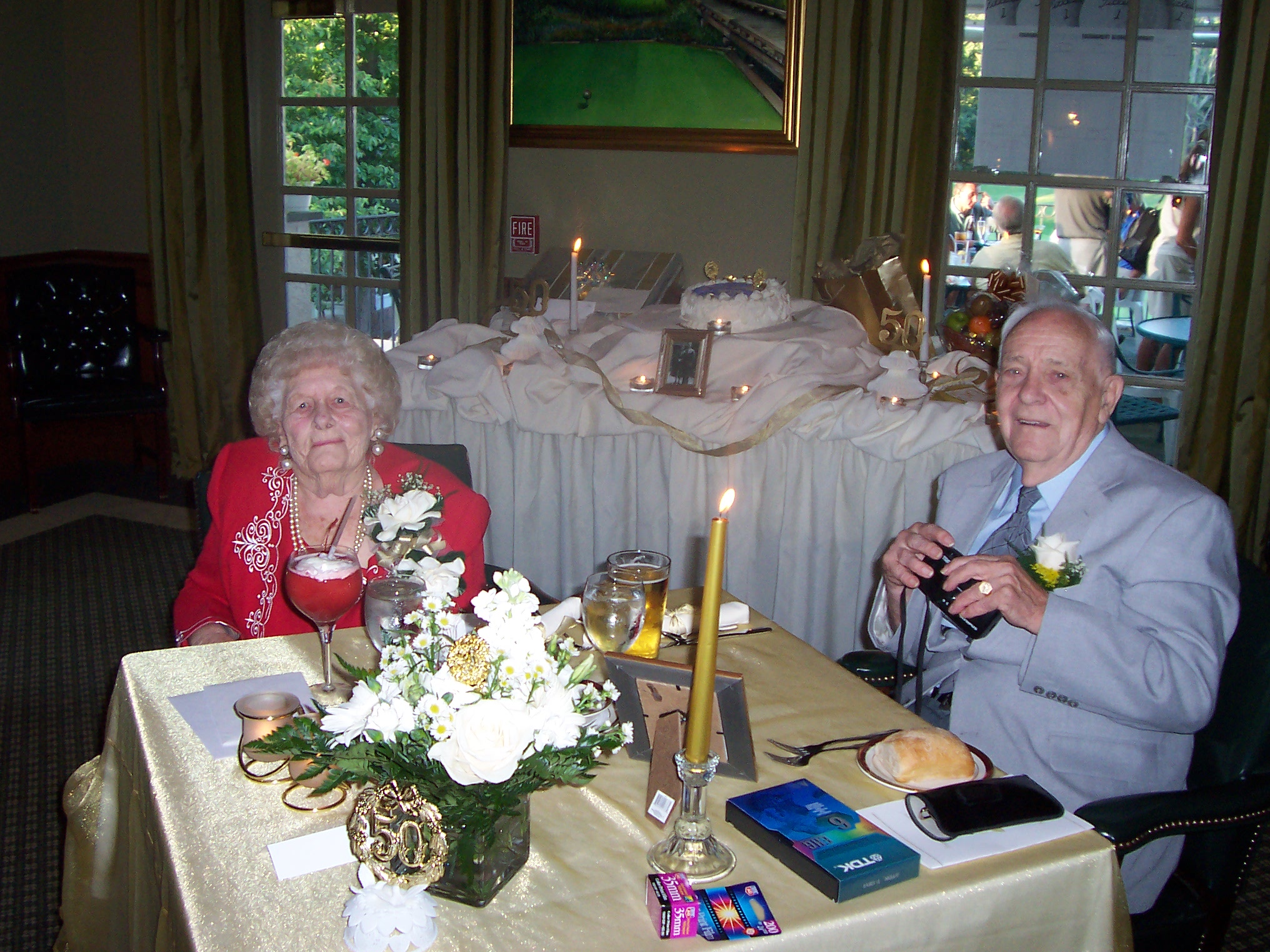 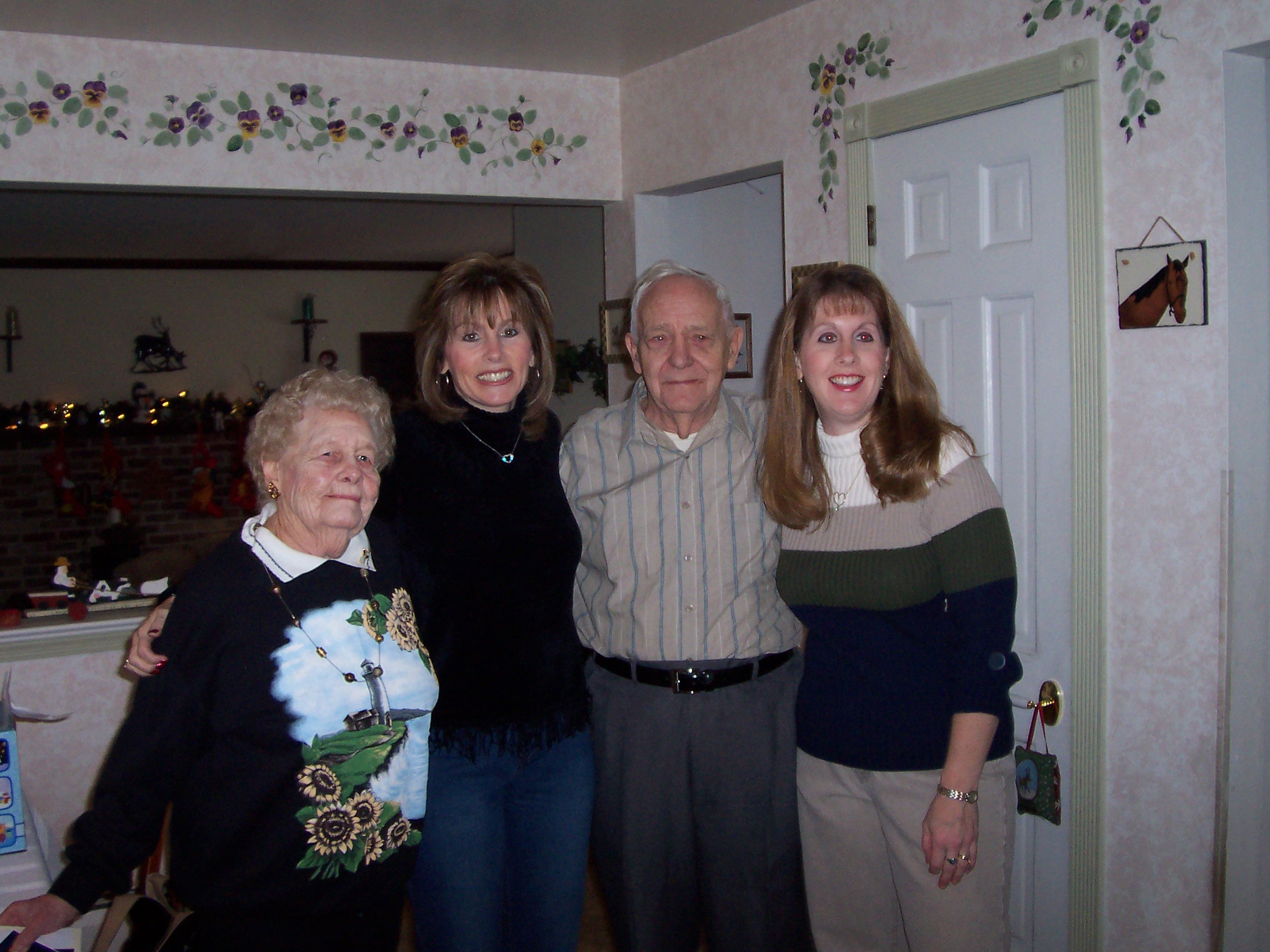 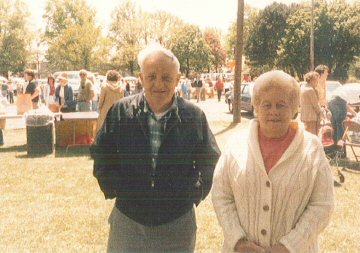 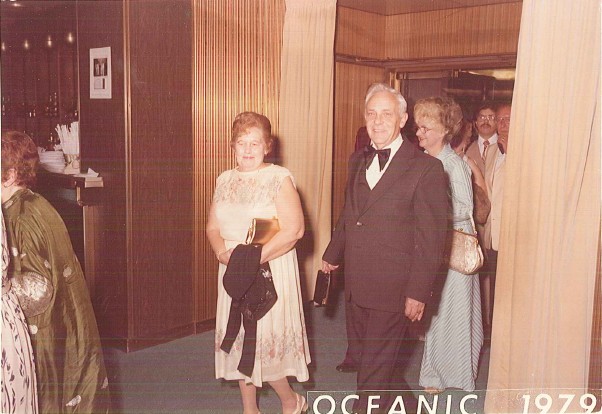 Legacy: Charles was born on March 29, 1920 to Charles and Clara (Gilbert) Hacker of Philadelphia, PA, He had 7 brothers and sisters all of whom have passed away.

Charles is survived my his 2 sons Ronnie and Charles Jr. from his first marriage and his stepchildren Joseph Bamford and Marilyn (Bamford) Elias from his second marriage to Virginia M. Hacker (Walls) whom he married in 1954, He and Virginia worked at globe ticket company where he was a machinist when they meet one another,they worked together there for more than 40 years. He was also a veteran of the US NAVY. his beloved Virginia passed away after him in 2010. He has 7 Grandchildren, and 11 Great-Grandchildren and many nieces and nephews all of whom he adored. Charles loved spending time with his family. He was fun to be around and loved playing with his grandkids, he also enjoyed taking care of his garden, watching baseball and listening to the fire and police radio. But the thing he will most be remembered for is telling his stories of his time in the Navy, they were always entertaining. We miss you..