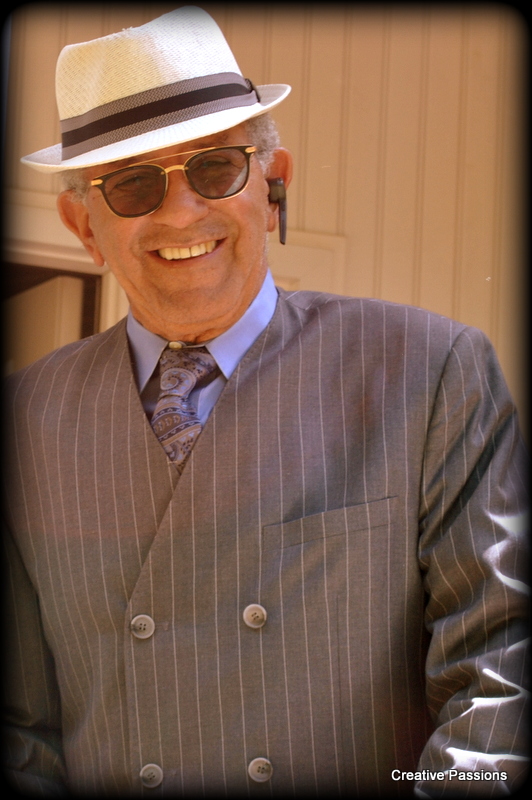 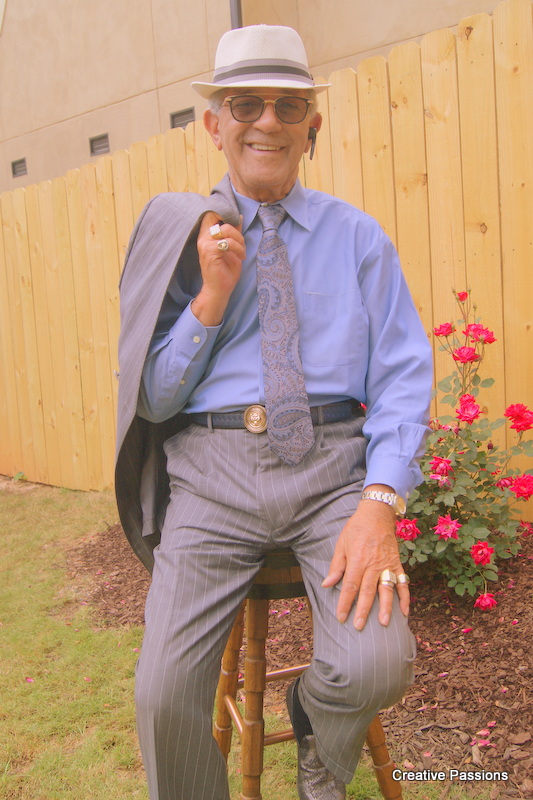 Charlie Albert Reid Jr.
Augusta, Georgia: Mr. Charlie Albert Reid Jr., born August 7, to the late Charlie Reid Sr. and Edwina Charles. Charlie was a 1963 graduate of Immaculate Conception. After high school, Charlie attended University of Hawaii where he received a Bachelor’s Degree in Business Administration. Shortly after college Charlie joined the United States Coast Guard where he served 4 years. After serving his country, Charlie returned home to Georgia and attended Kerr Business Law. Charlie eventually had a change of heart and decided to attend Gupton and Jones College of Funeral Services. After graduating with a Mortuary of Science degree, He went on to work with his father; Charlie Sr. at Blount and Reid Funeral Home. In 1987 after his father’s death, Charlie changed the business name to C. A. Reid Sr. Memorial Funeral Home.

He was a member of the National Funeral Directors and Morticians Associations, Inc. In 2019, he was inducted into the National Civil Rights Hall of Fame. Charlie serviced the community one grieving family at a time for over the last 50 years.

Fur babies: Kai and Misty. Four goddaughters and one godson; a host of other cousin, family and friends.