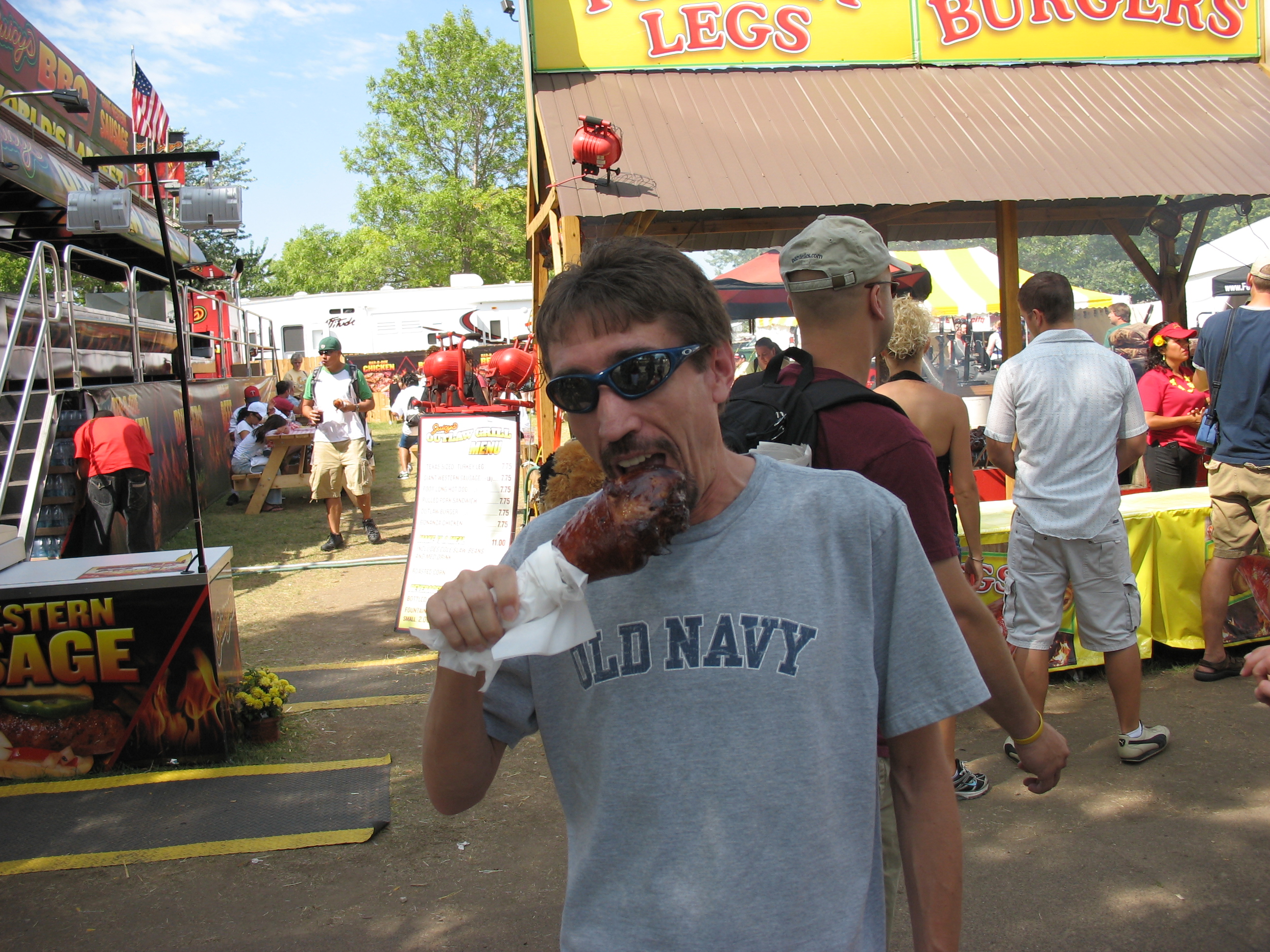 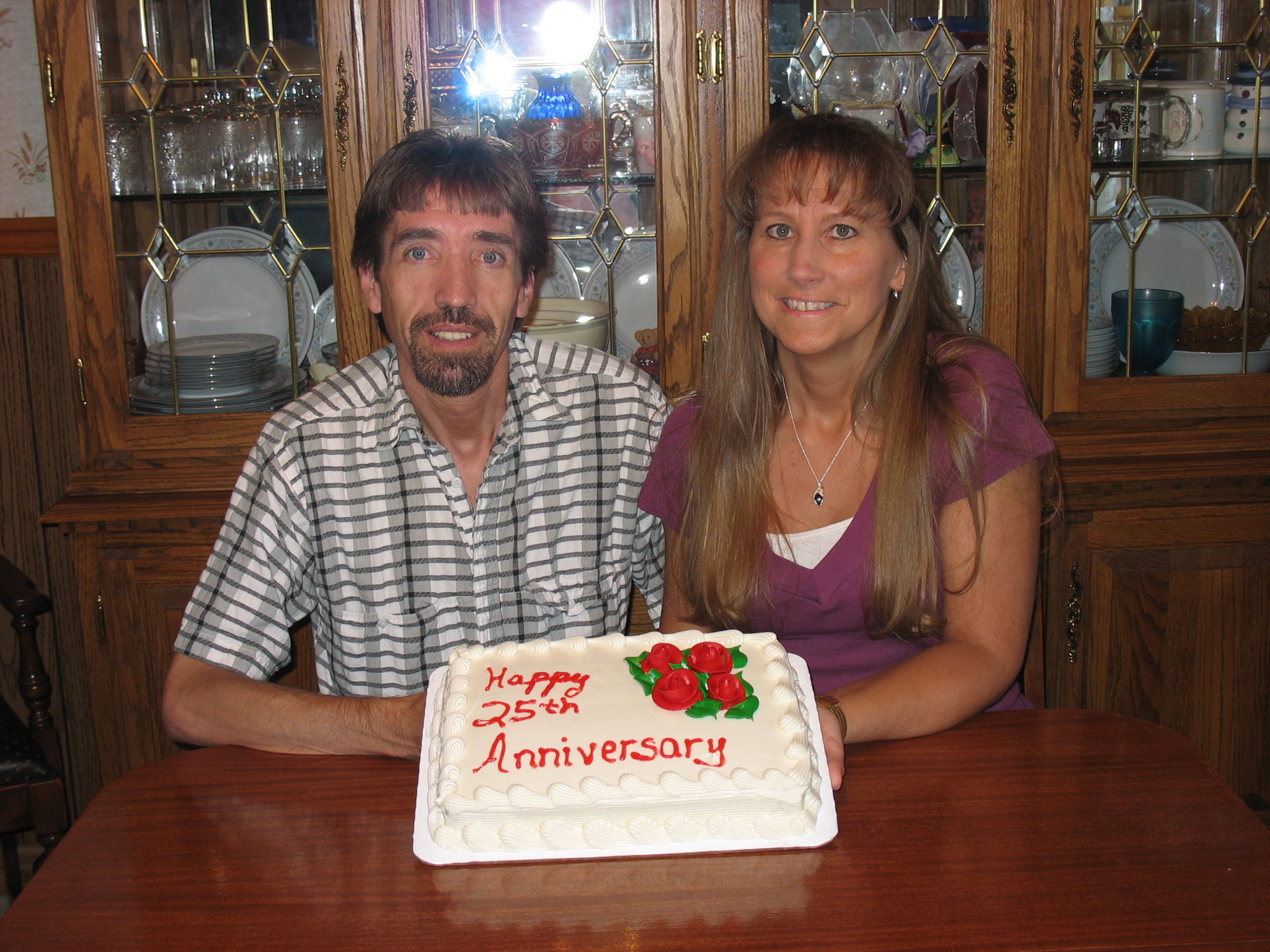 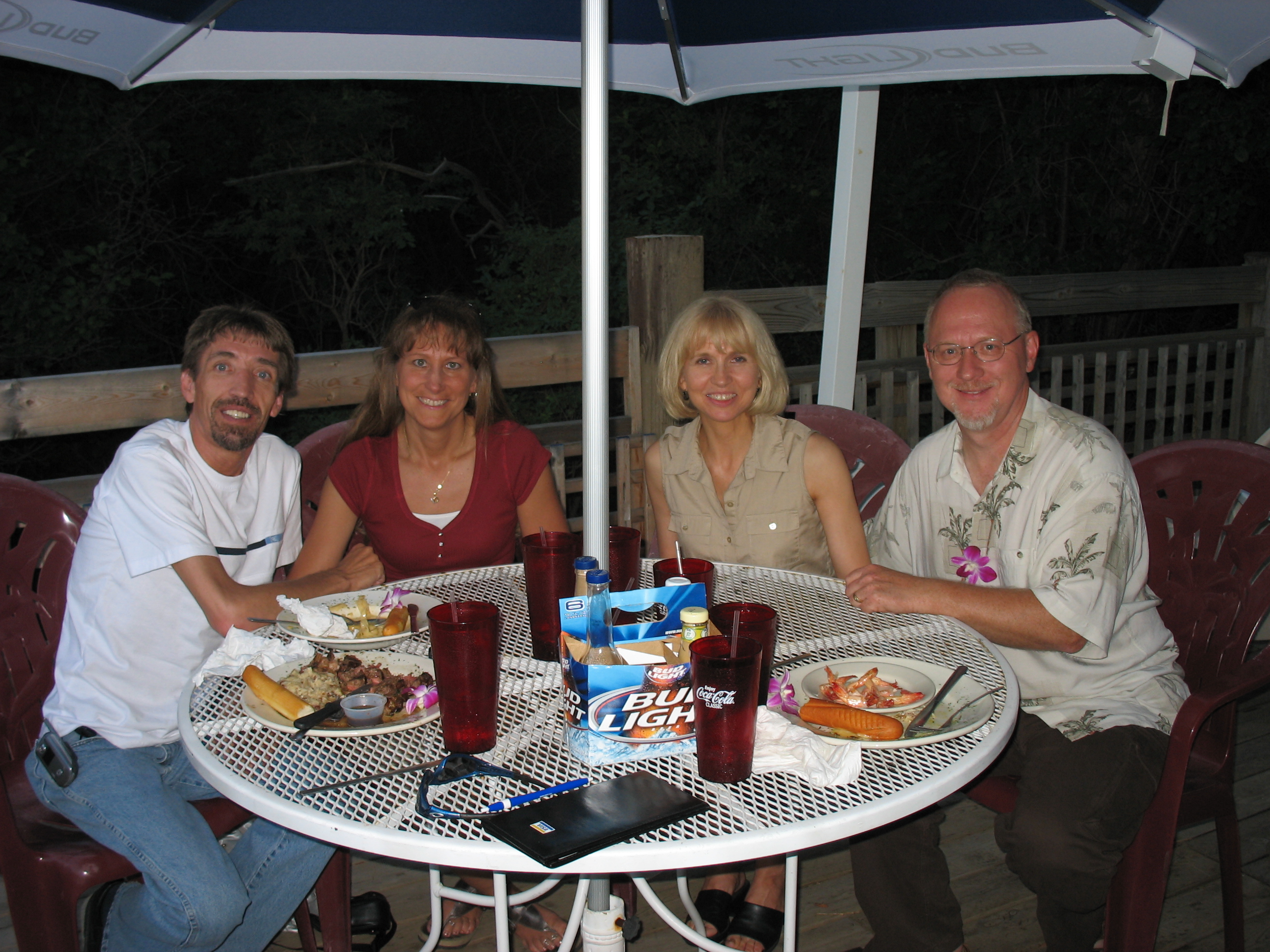 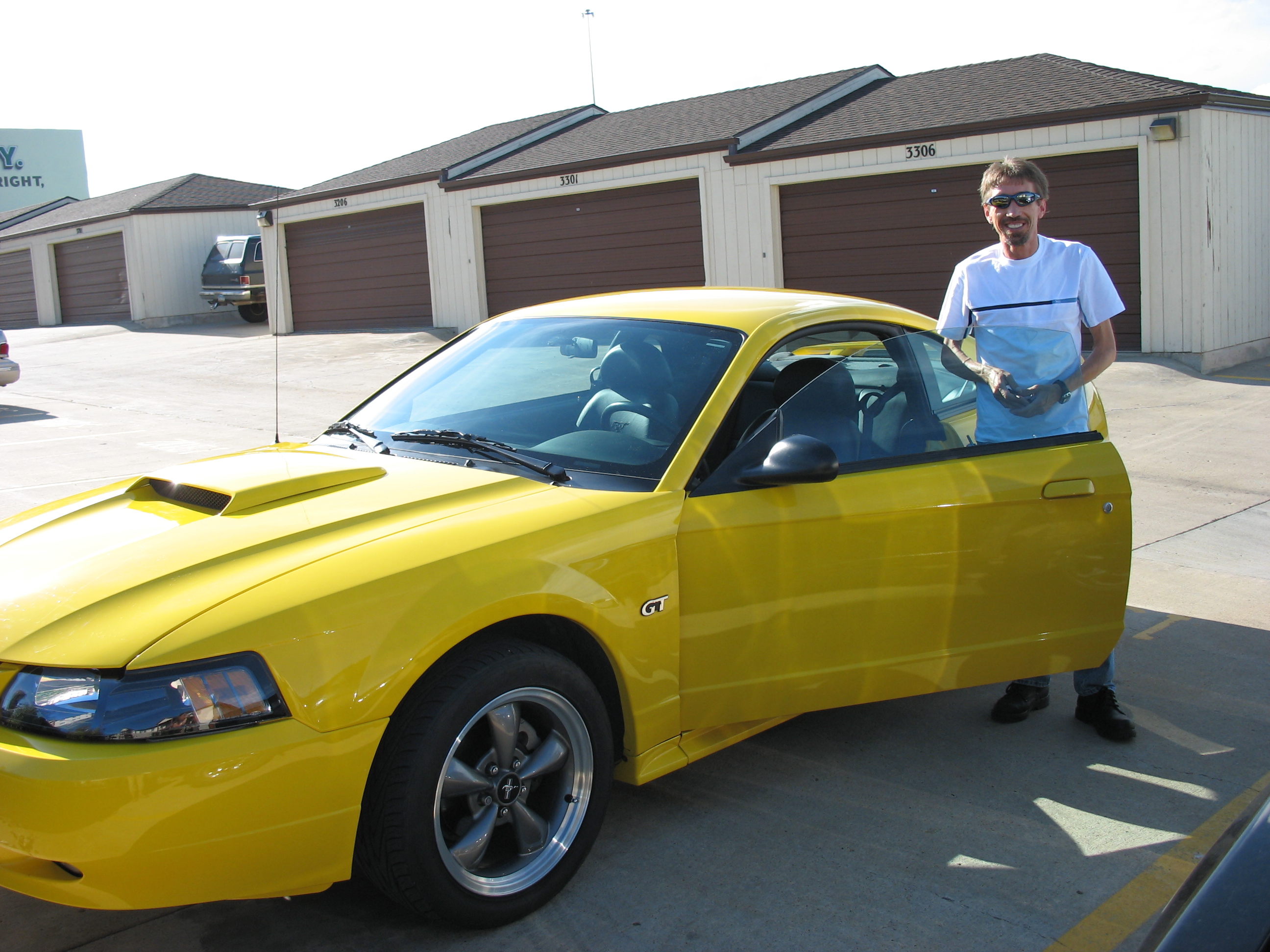 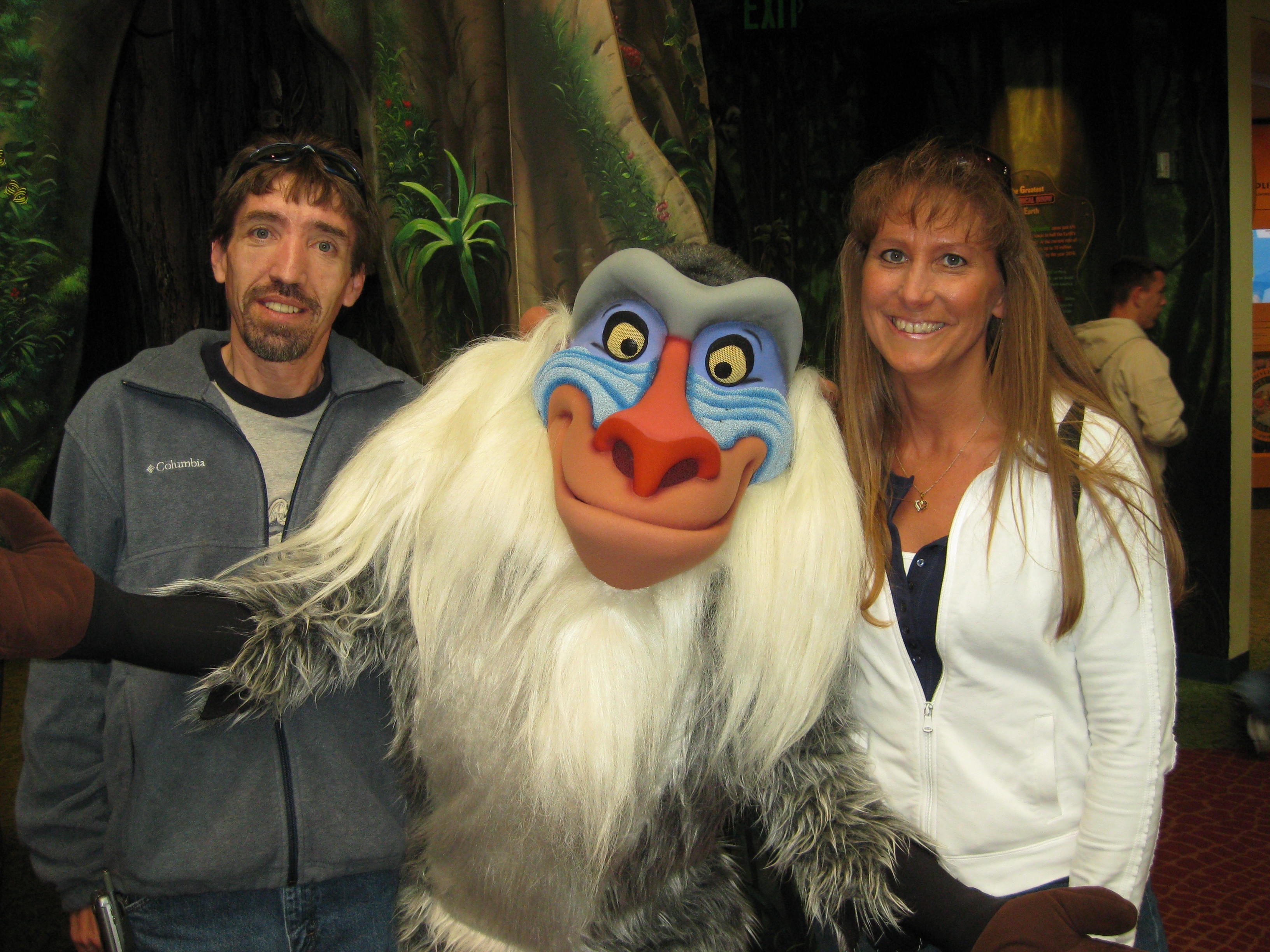 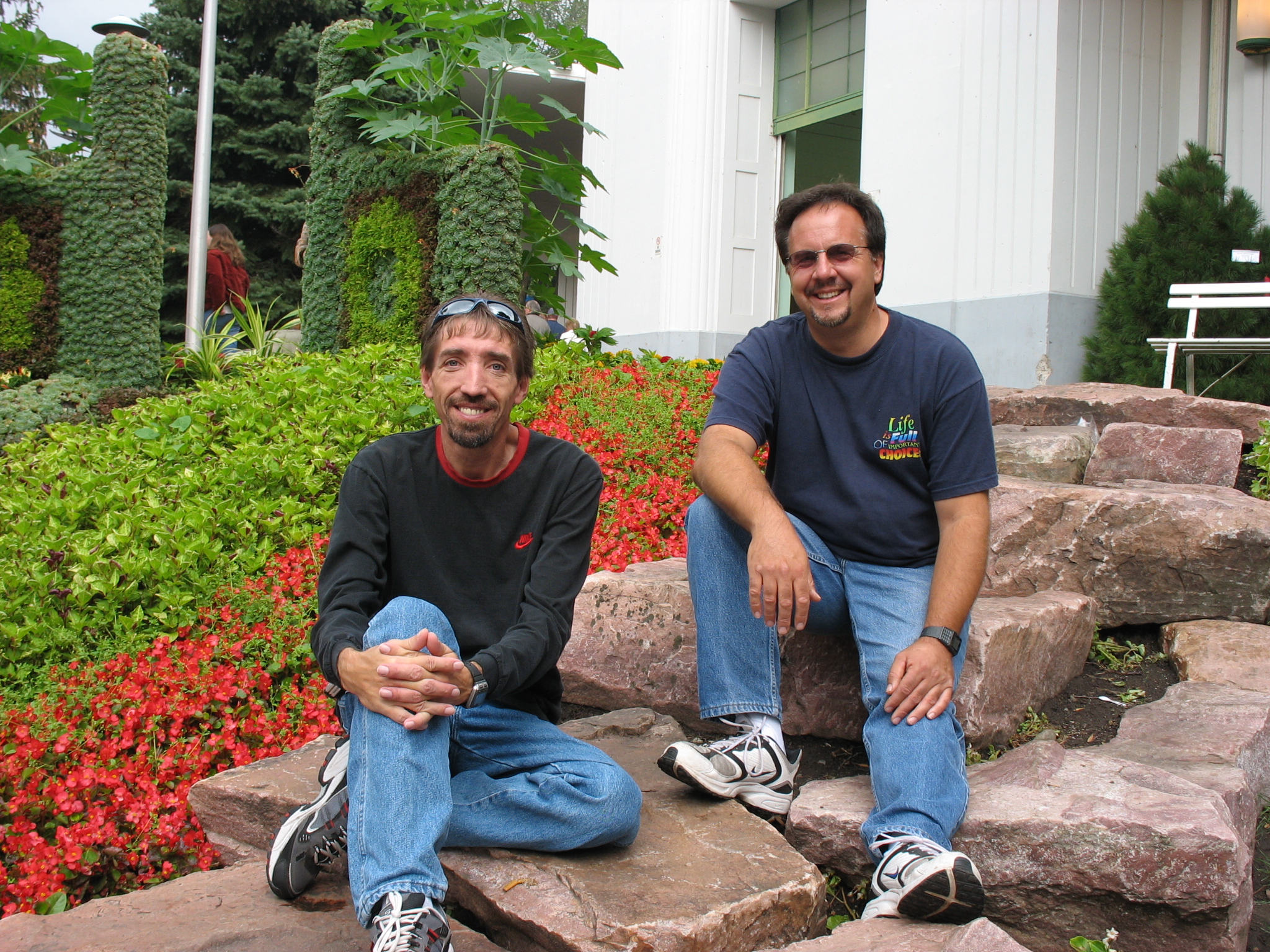 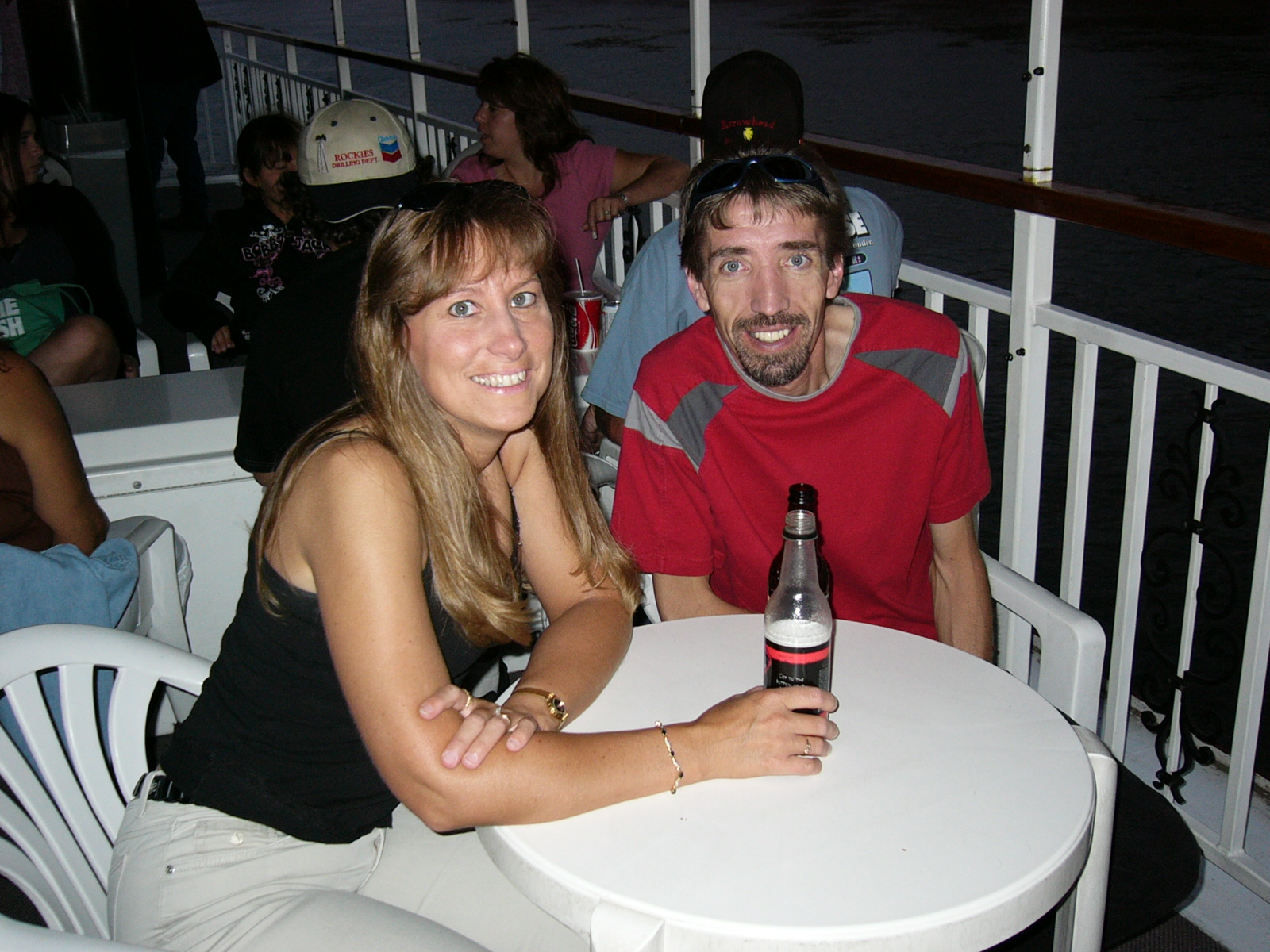 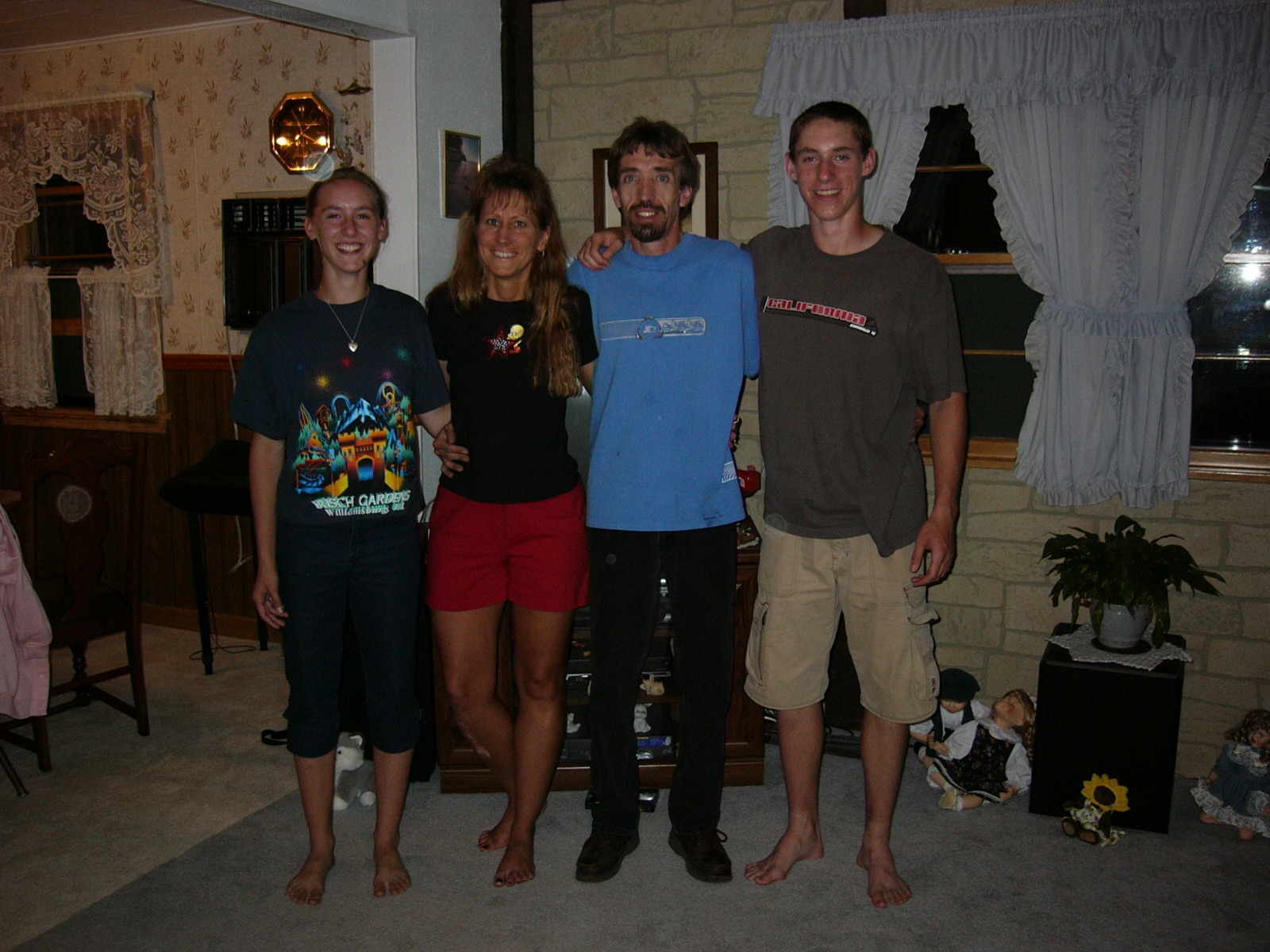 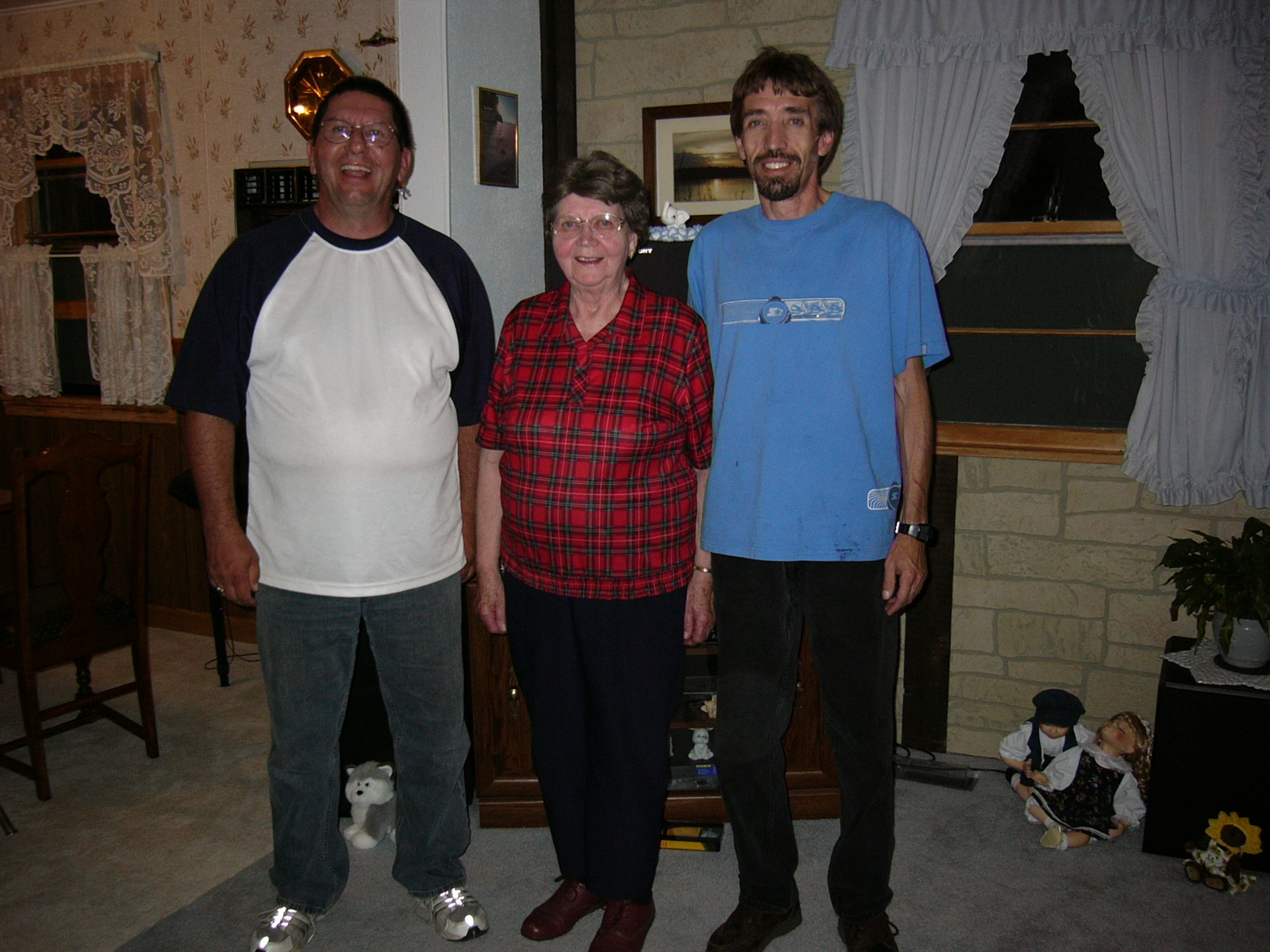 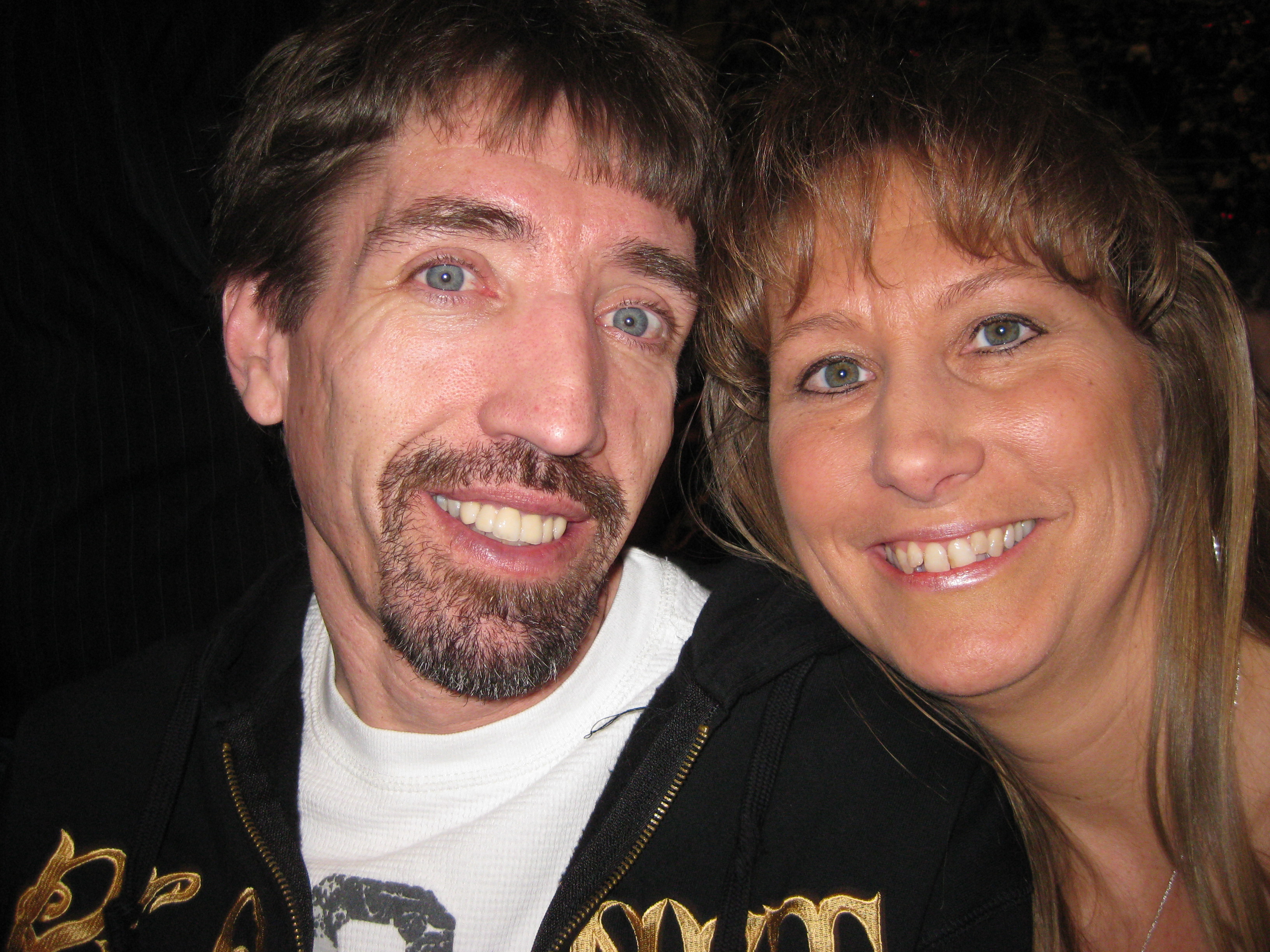 Legacy: Gaylen was born on June 26, 1961 to Philip and Ovine (Christensen) Marzolf in Harvey, ND. He was raised on the family farm in rural Martin, ND and attended Harvey Public School. Gaylen graduated from Harvey High School in 1979. He worked on the family farm and started Frosty Fur Fox Ranch in 1982. He raised a variety of fox for several years. He married Lynette Rath on July 15, 1983 in Martin. They moved a house onto his parent’s farm. Gaylen attended Martin Baptist Church and was a member of the Men’s Brotherhood group. He was a key element in setting up the sound system for the church and ran it for many years. He attended Bismarck State College and graduated with an associate’s degree in Computer Science in 2003. In 2005, he received his bachelor’s degree in Computer Science through Dickenson State College. He went to work for Workforce Safety and Insurance in 2006 in the IT department in Bismarck. Gaylen joined the Cystic Fibrosis Association in 1986 and was very active in the organization. He served as a board member for 23 years and was board president for 21 of those years. He enjoyed his involvement with the organization and was very proud to be a part of it. He was a hero to many CF kids and their parents due to his positive attitude and determination to live a normal life in the face of all the struggles that come with Cystic Fibrosis, and was an inspiration to all. Gaylen enjoyed hunting, trapping, attending North Dakota and Minnesota Sate Fairs, watching Harvey Hornet sports, the Minnesota Vikings and working with computers. His pride and joy was his bright yellow Ford Mustang which he enjoyed driving, but only on sunny days with no chance of rain! Gaylen lost his battle with Cystic Fibrosis on May 7, 2012, at the St. Alexius Medical Center in Bismarck. After going to be with the Lord, he still had one precious gift to give. He was an organ donor and because of his generosity, two people were given the gift of sight. Gaylen is survived by his wife, Lynette of Martin; mother, Ovine Marzolf of Harvey; brother, Dwight (Marjory) of Hudson, NH; mother-in-law, Hertha Rath of Hazen, ND; brother-in-law, Terry (Sandy) Rath of Littleton, CO; sister-in-law, Marlys (Leon) Zuther of Hazen, ND; nephews and nieces, Brandon (Linda) Marzolf, Lyndsi (Dale) Earle, Corey (Bryn) Rath, Aaron (Lisa) Zuther, Kimberly Zuther, Brandon Zuther, Trenton Zuther; Five great-nephews and nieces, Ethan Rath, Cade Rath, Kalison Marzolf, Skylar Marzolf, Julia Zuther. Gaylen was proceded in death by his father, Philip Marzolf; sister, Ruthie Marzolf; father-in-law, Edgar Rath.