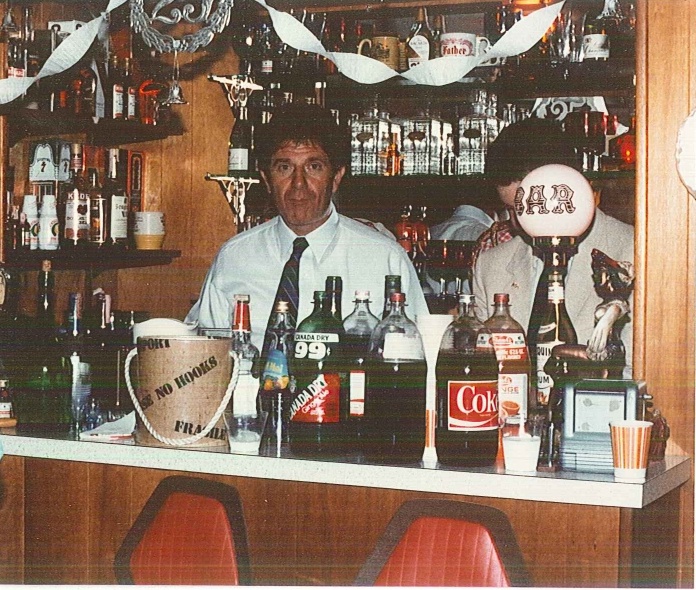 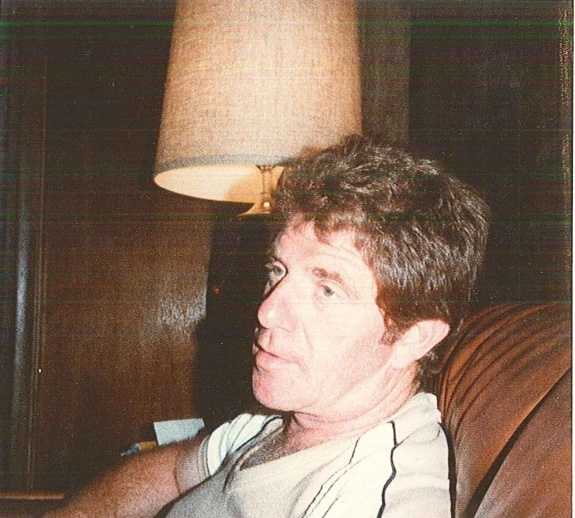 Legacy: Jules was born in Philadelphia to Louis and Rose Miller. He was preceded in death by his father Louis, his brother Bernie who passed away in 1997 and his mother Rose who passed in 1998. He is survived by his wife Shelly Miller and his Children Ron Miller and Lisa Miller. Ron’s wife Marilyn (Cressman) Miller and his Grandchildren Lauren and Dustin. Jules family moved to Lebanon, Pa where he spent several years before moving back to Philadelphia. He was an Auctioneer along with his Brother Bernie, and eventually became a car Salesman/Manager. His passion was operating his Ham Radio and Photography. he enjoyed going out to dinner with his many friends and spending time with his grandchildren. He was always telling jokes and enjoyed spending time with his family.