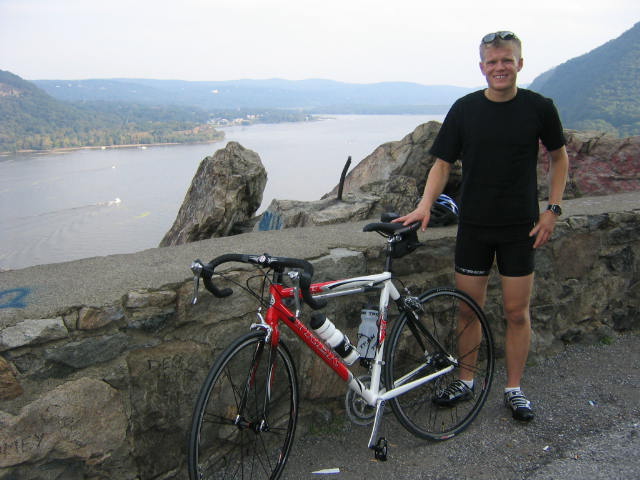 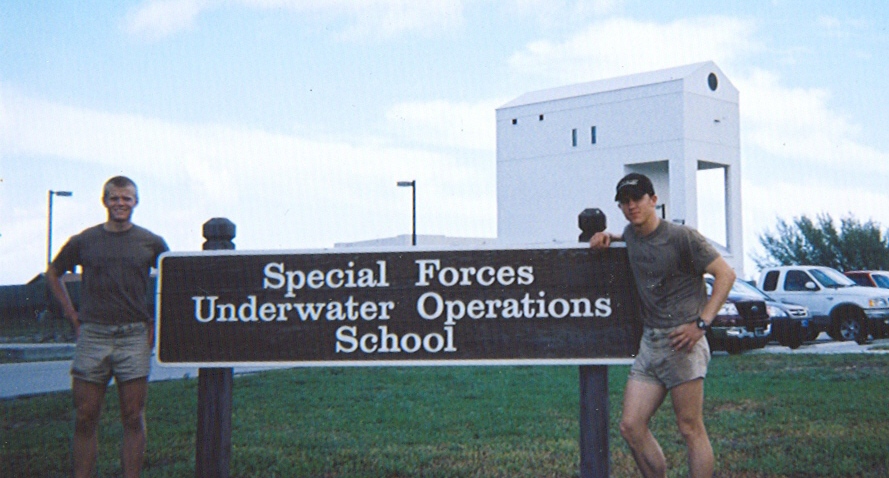 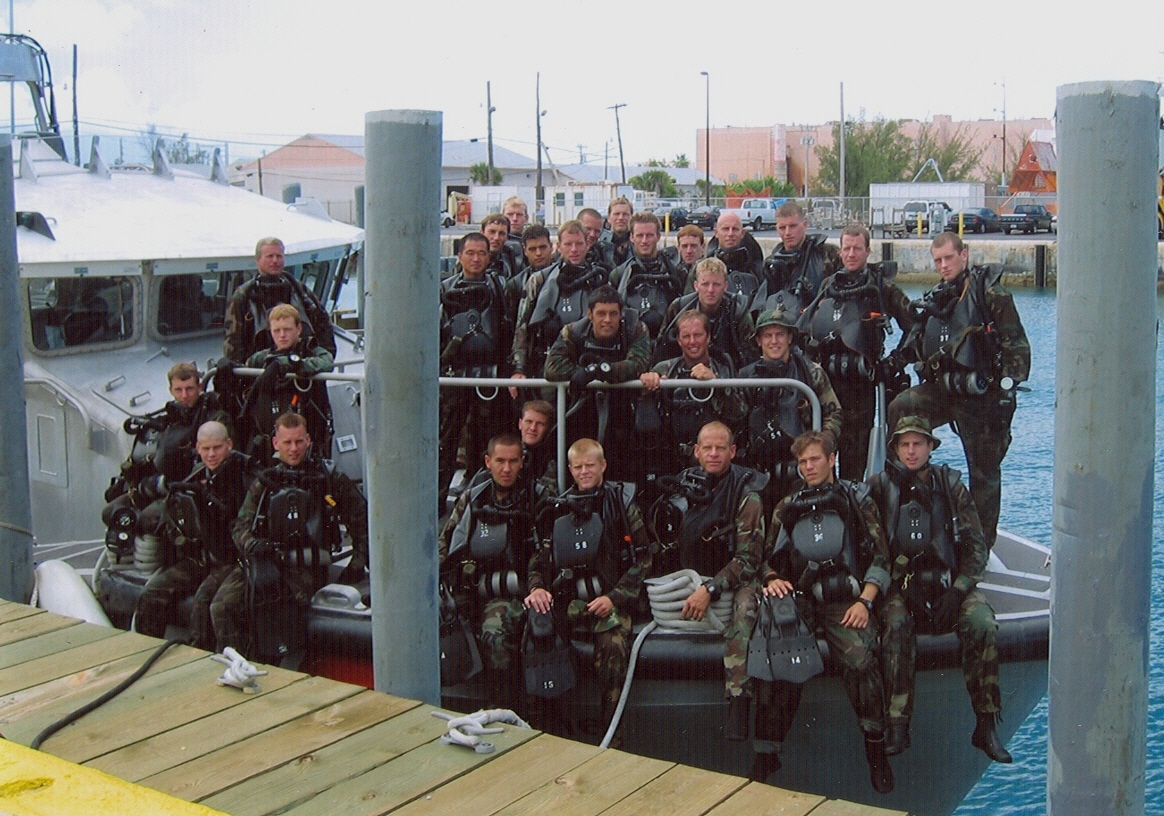 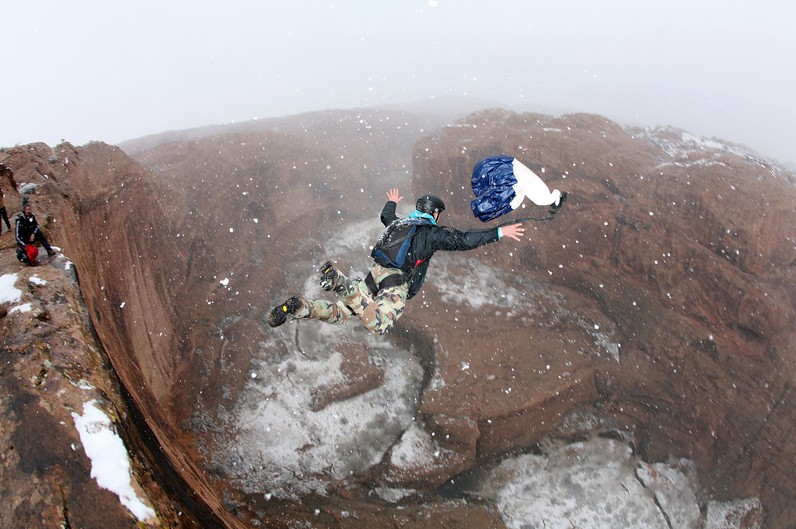 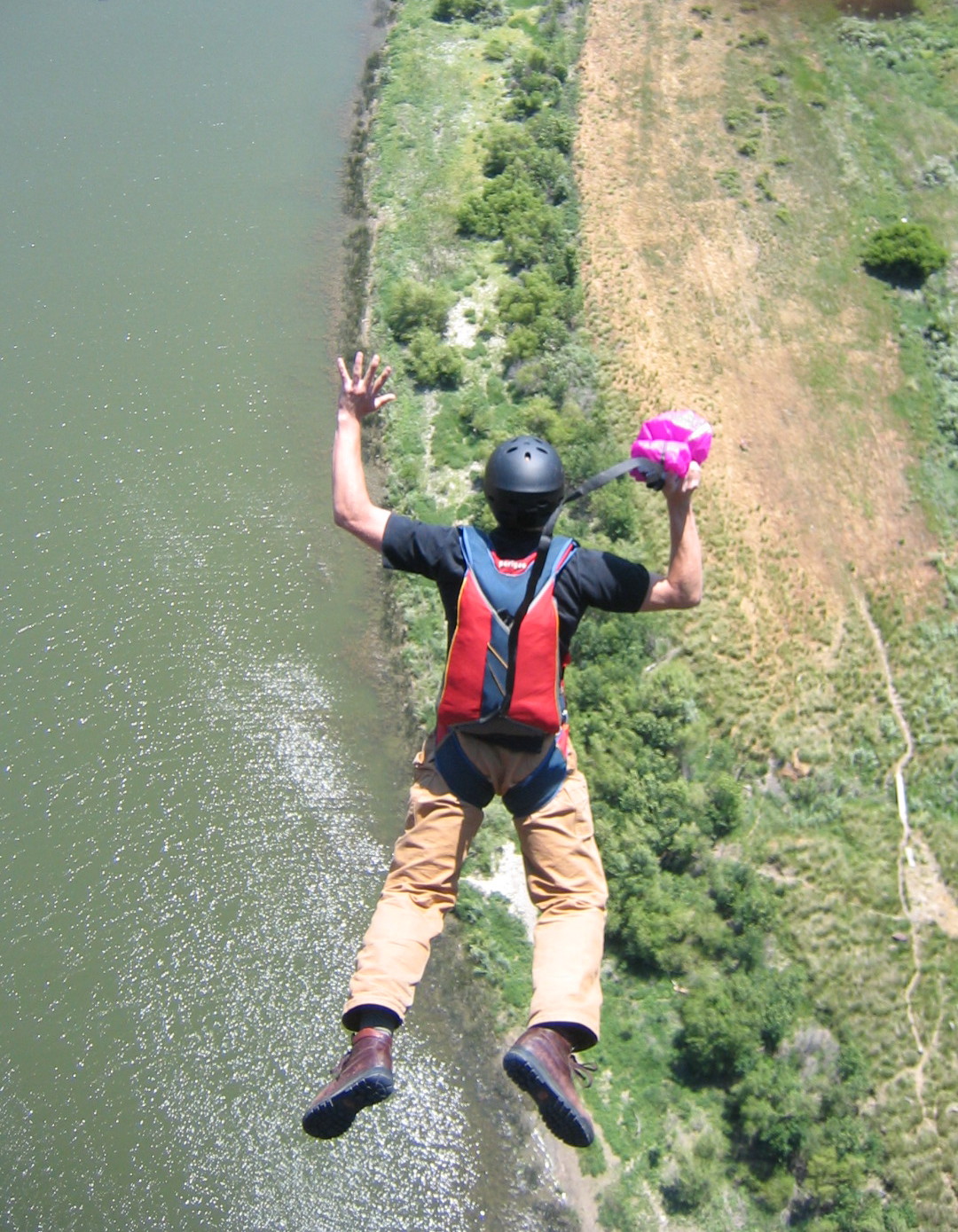 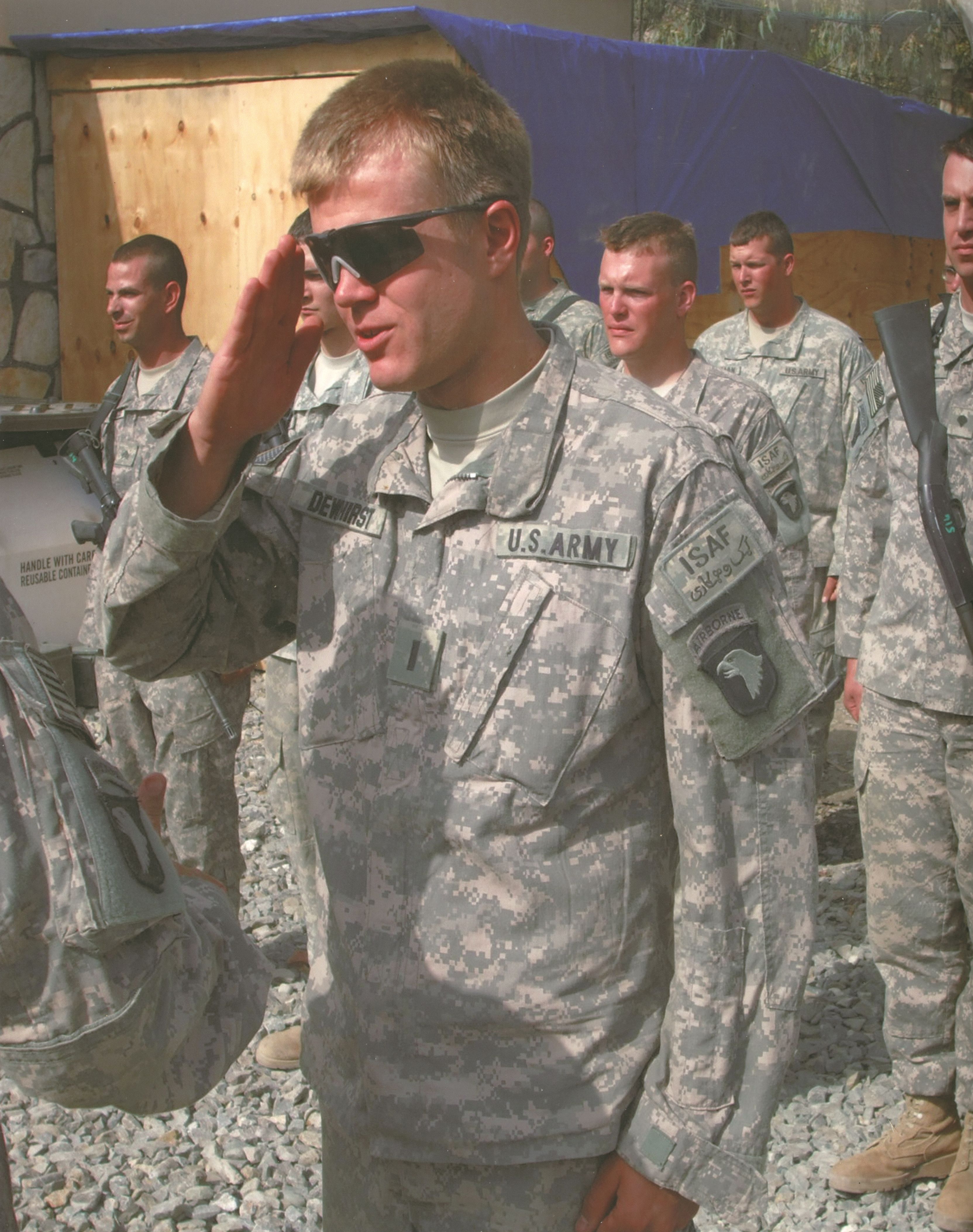 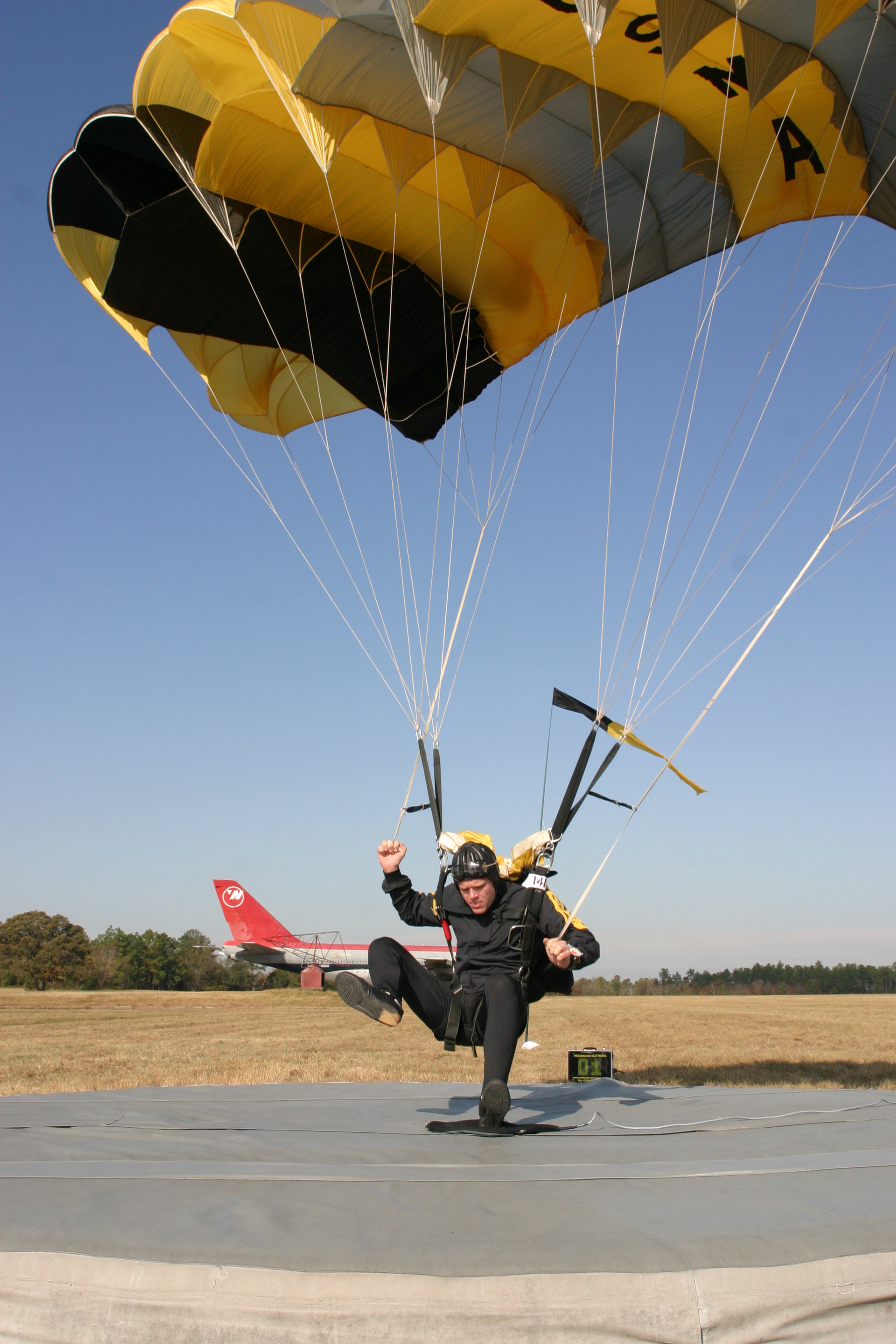 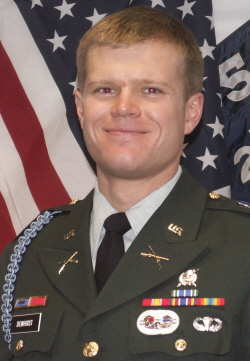 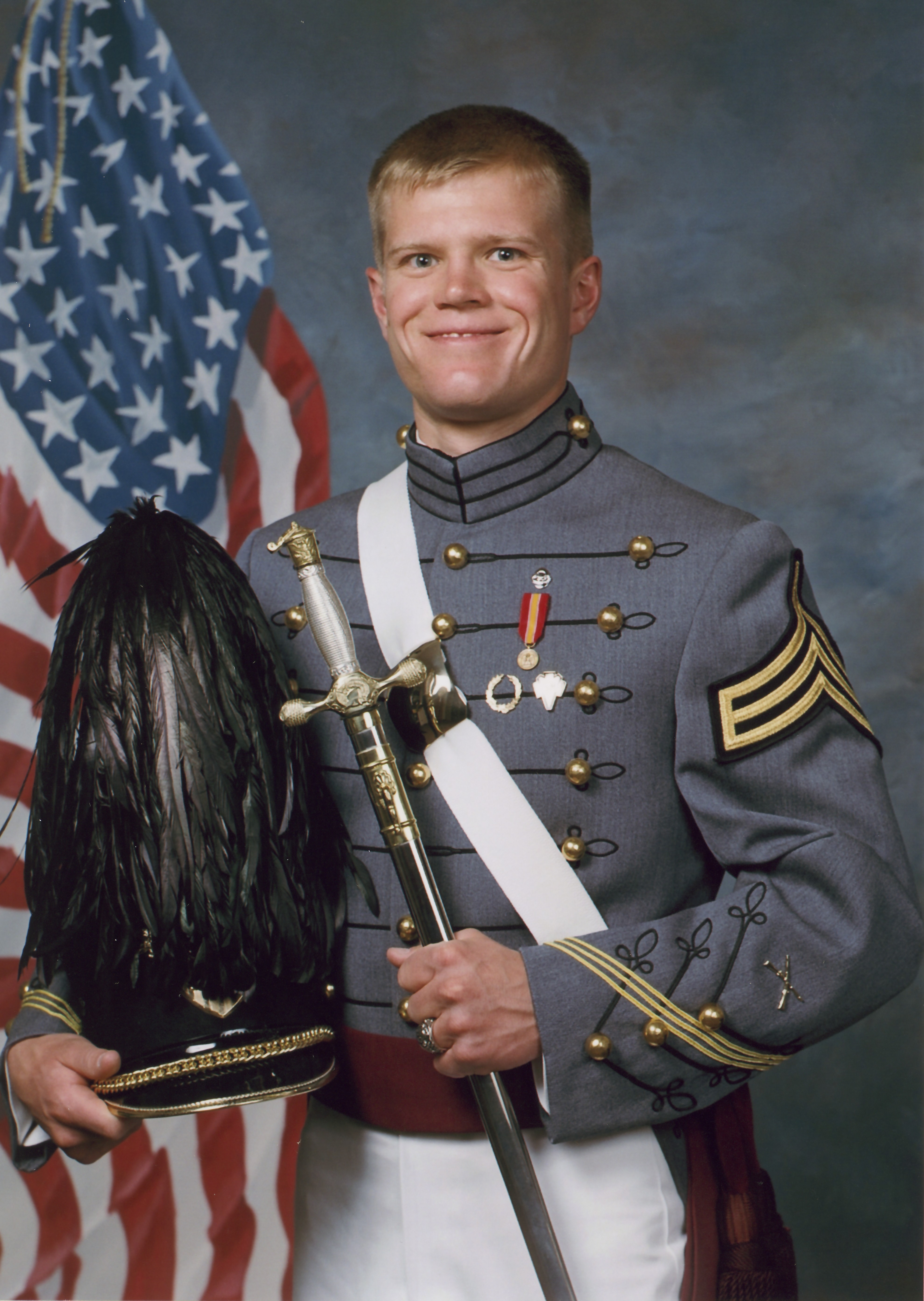 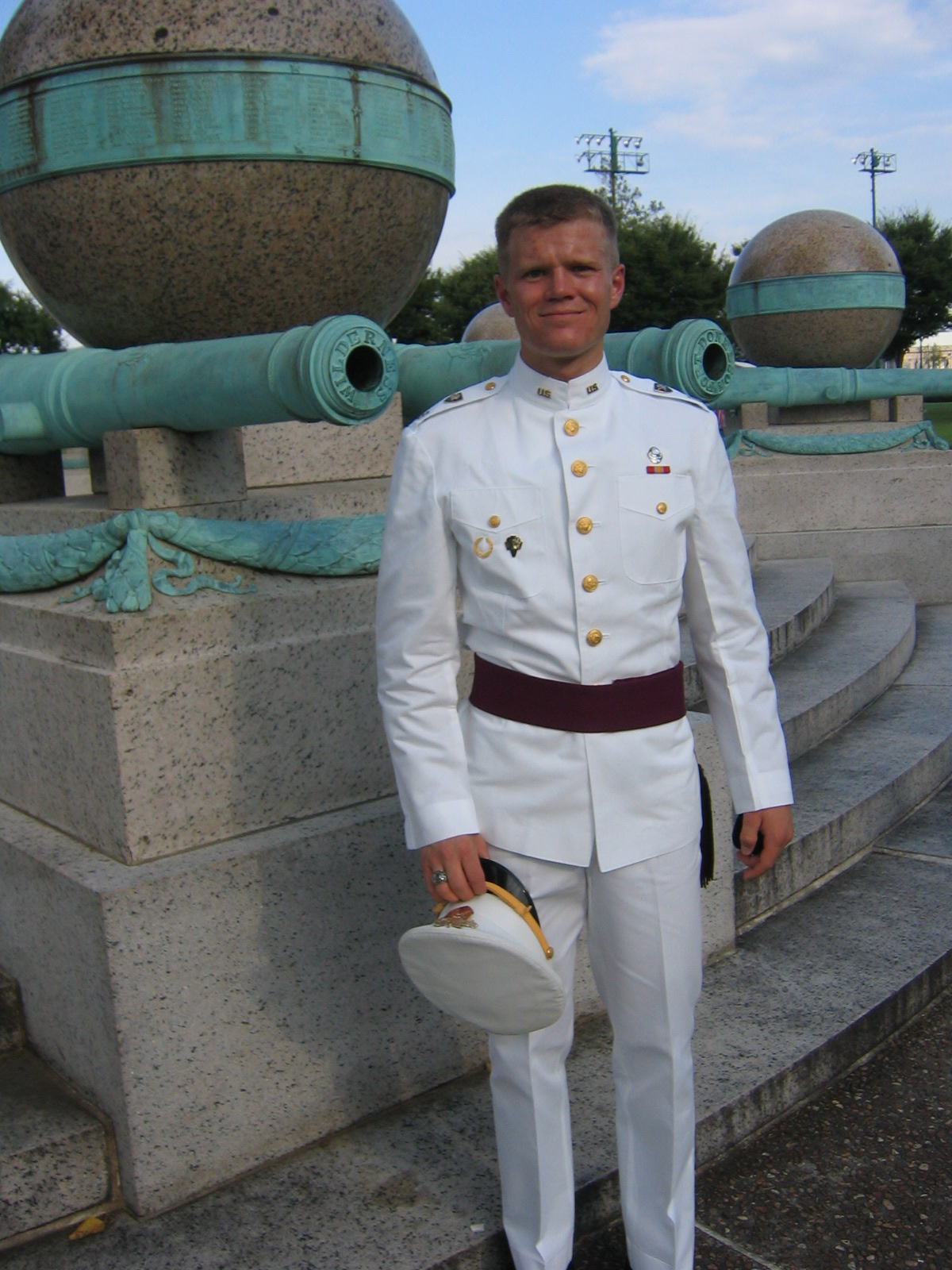 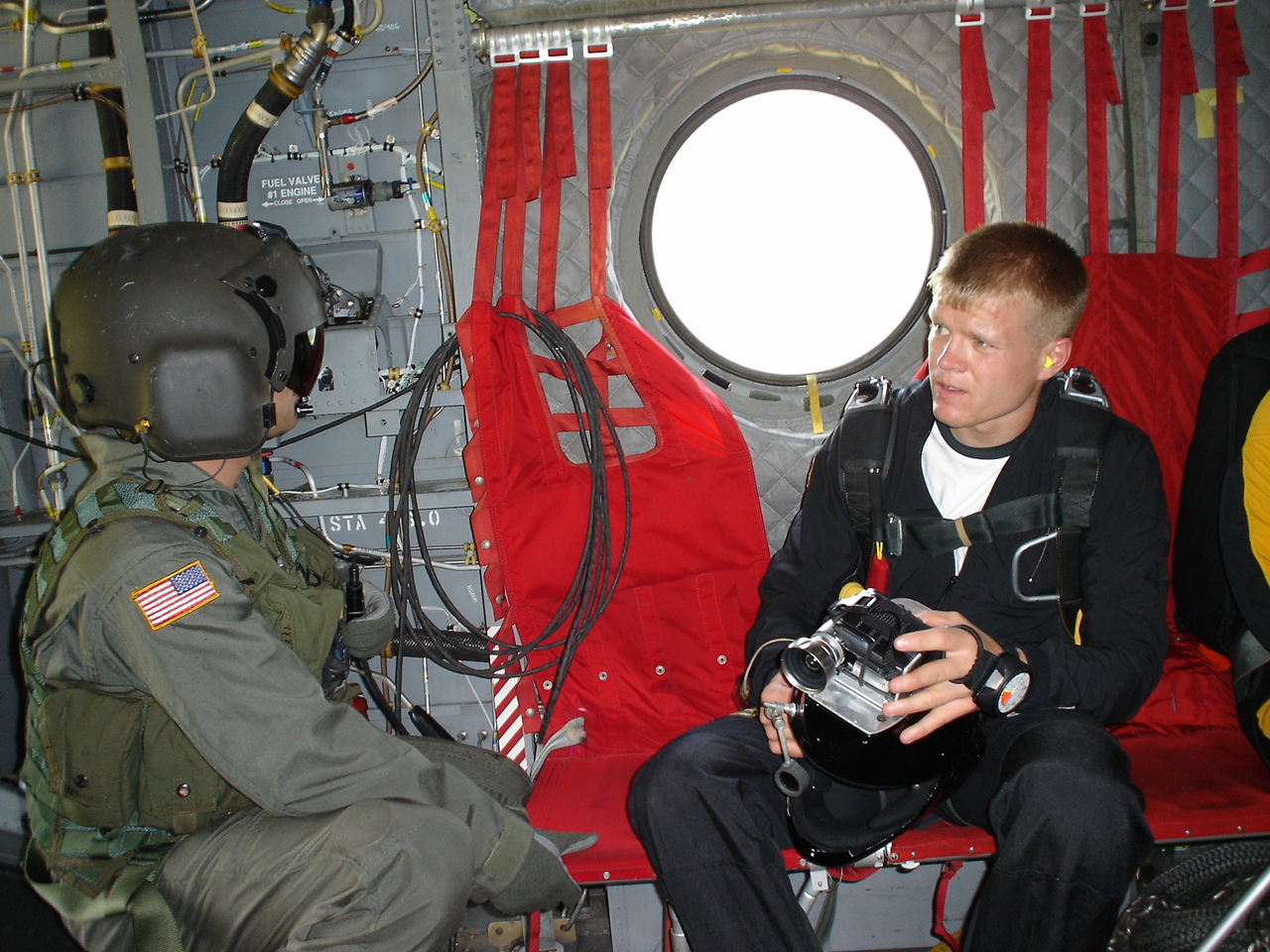 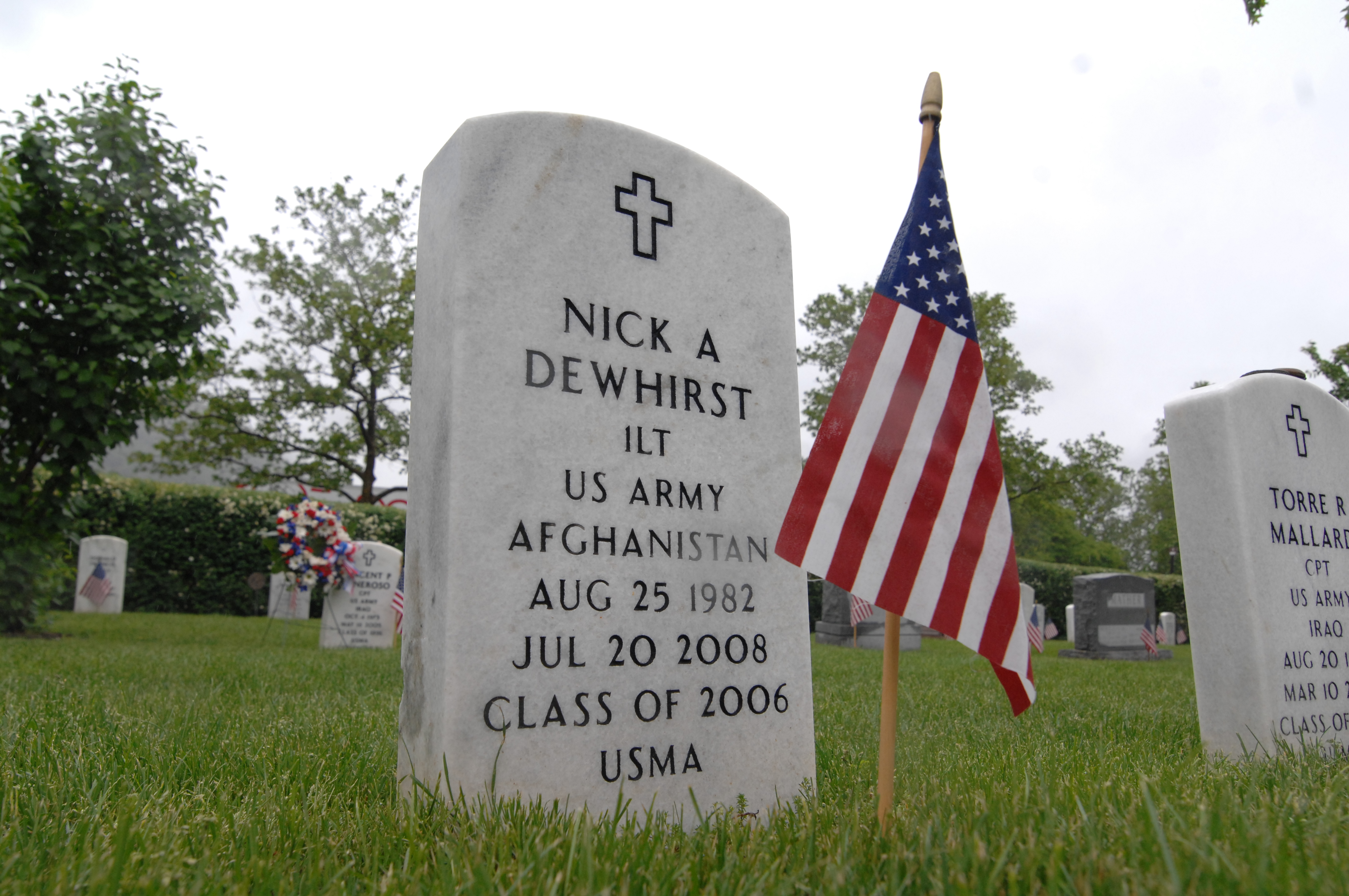 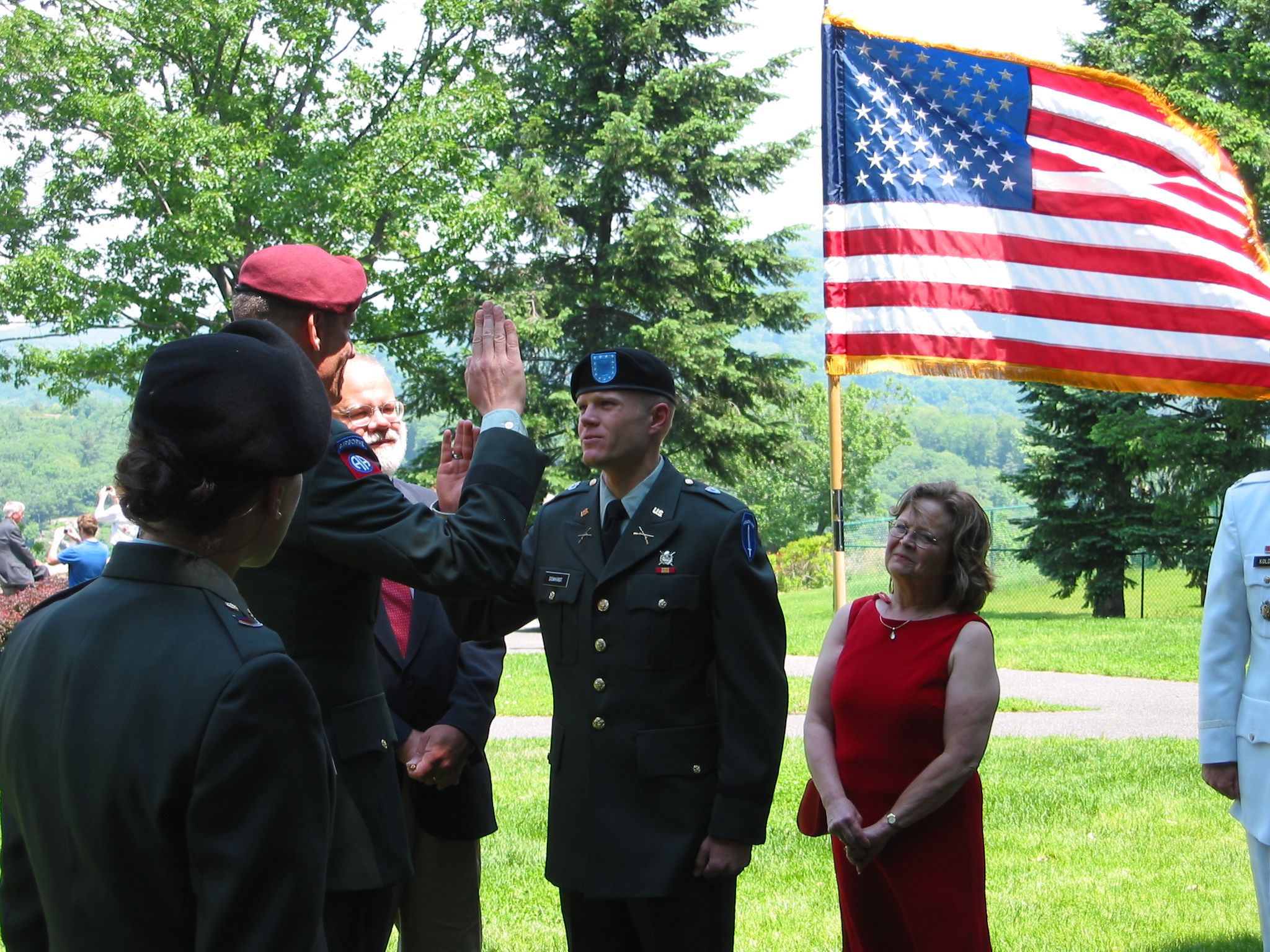 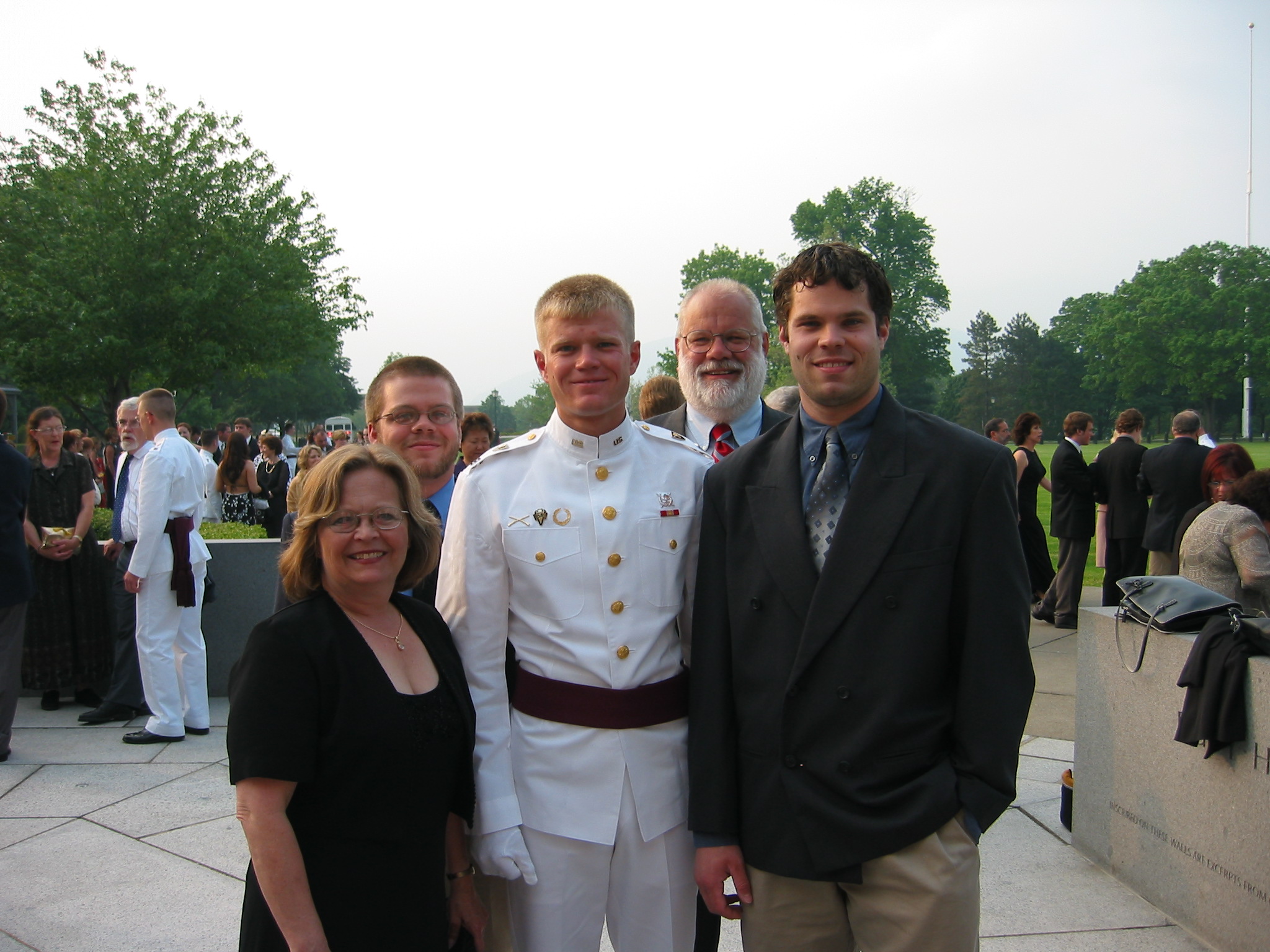 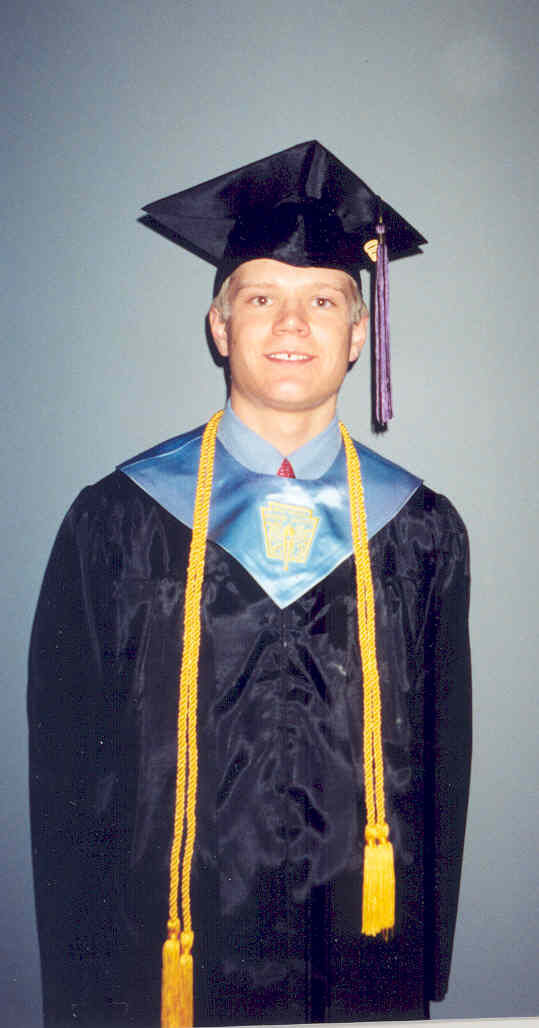 Life Story: Nick was born and raised in Onalaska, Wisconsin, the middle son of Randy and Susan Dewhirst. He attended Irving Pertzsch Elementary, Onalaska Middle School and Onalaska High School. Nick was a Boy Scout in local Troop 48 and achieved the rank of Eagle Scout and participated in many High Adventures. While in High School, Nick was selected to be in the National Honor Society and served on the Student Council. He graduated in the Class of 2001.

During his senior year in High School, Nick decided he wanted to attend a Service Academy. His first choice was the Naval Academy. Although he got a Congressional appointment and was accepted he failed the vision requirements due to a color deficiency. Following his denial at the Naval Academy he attended Embry-Riddle Aeronautical University in Daytona Beach, Florida on a four year Army ROTC Scholarship. Not wanting to give up on his goal to attend a Service Academy he applied to West Point and was accepted into the Class of 2006.

While at West Point Nick easily adapted to the rigor of academics and the military discipline. While there he competed in the Black Knights Collegiate Parachute Team completing over 800 jumps and winning several medals during competitions. Due to his developing leadership skills he was selected to be the Cadet-In-Charge of the Team his Firstie (Senior) year. He graduated in May of 2006 with a Bachlor of Science Degree in Mechanical Engineering and was commissioned a 2nd Lieutenant in the United States Army.

Nick chose to branch Infantry and selected the 101st Airborne as his first assignment. He was assigned to Company D, 2nd Battalion, 506th Infantry, 4th BCT at Fort Campbell, KY. He was deployed to Khost Province, Afghanistan in March 2008. Despite his promotion to Company Executive Officer prior to his deployment, Nick wanted to be in the field with his troops. He would often volunteer to lead or accompany patrols when there was an open slot. It was during one of these times when the patrol was ambushed while going up a mountain pass and he was killed during combat near Spinkyel in Khost Province, Afghanistan.

“Nick was very focused and set high goals for himself”, says his father, Randy Dewhirst. “He was very proud to be able to serve his country”.

Nick is buried in the West Point Cemetery. His class ring was donated to the Academy and is on display in the ring case in the West Point Library along with those of USMA greats Dwight Eisenhower, Omar Bradley, and Douglas MacArthur.