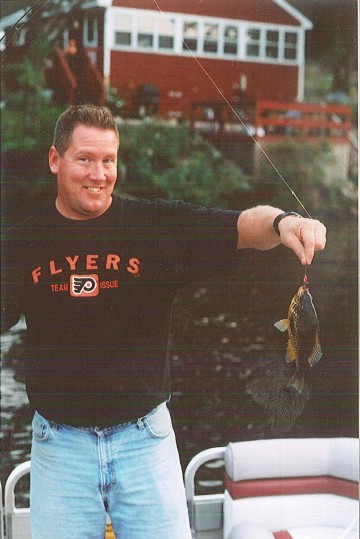 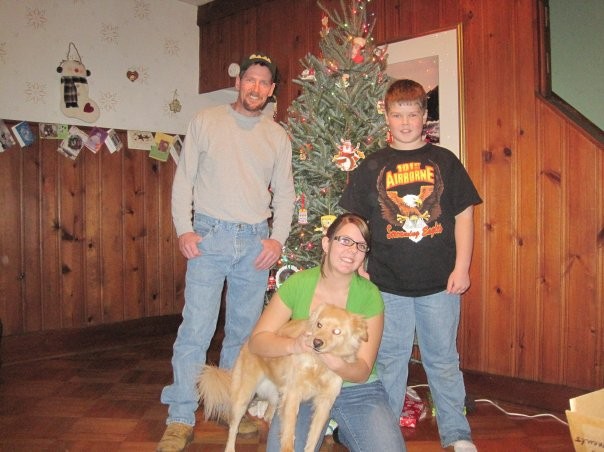 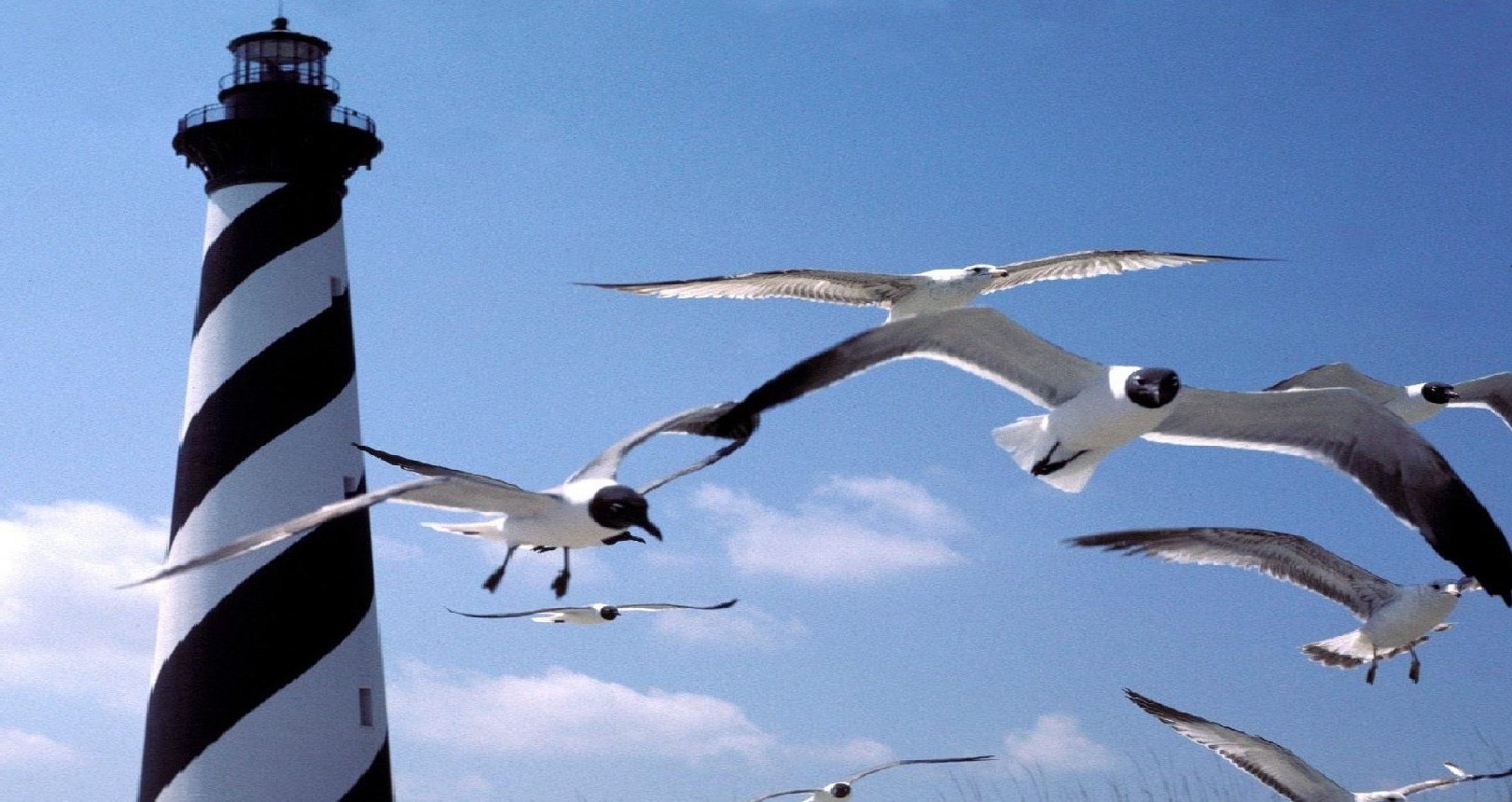 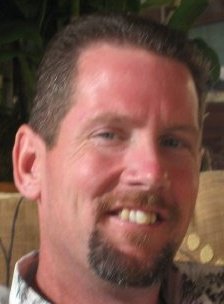 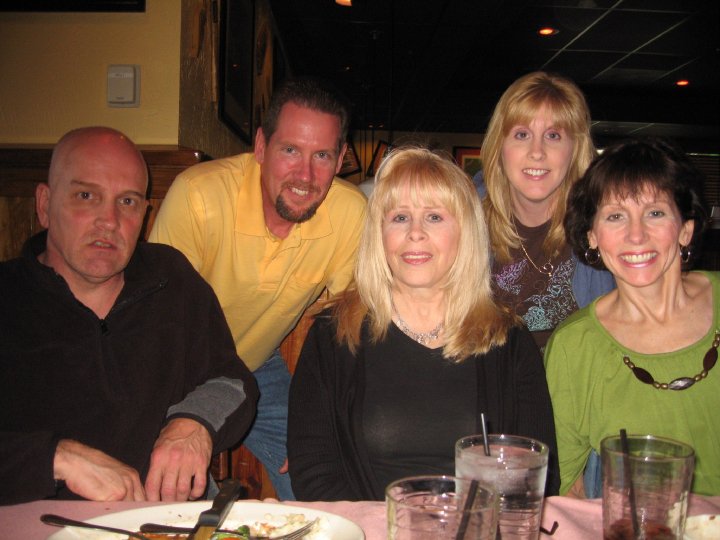 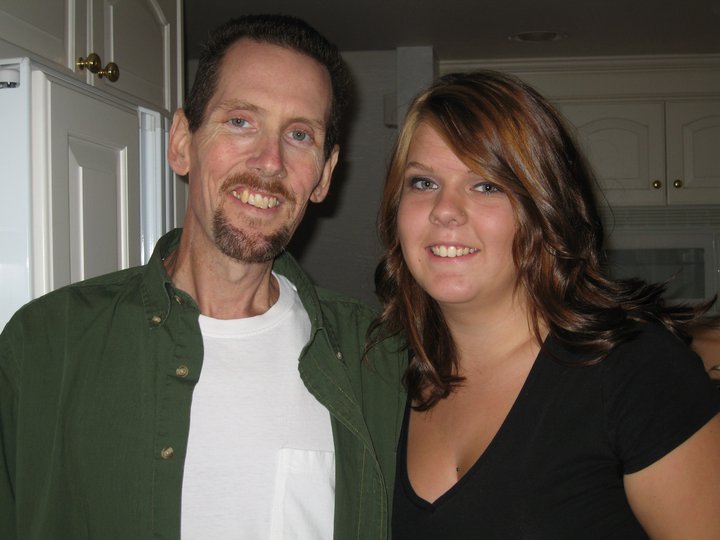 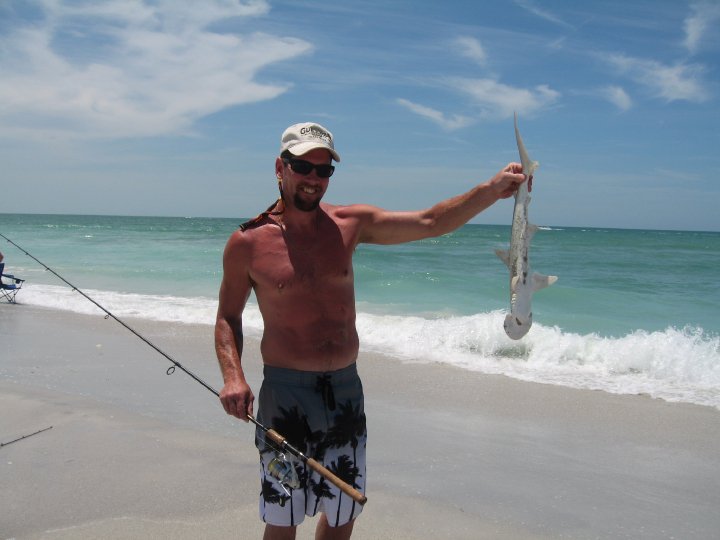 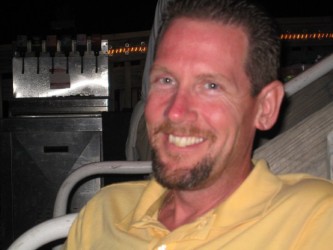 Legacy: This memorial page is dedicated to my brother Charlie; He fought his cancer to the very end, never giving up hope with outstanding courage that inspired us all.

Charlie grew up in Olney, where he spent many years exploring his interests that included cars, hockey, skating, and hunting; Charlie also spent a lot of time at our grandparent’s house in Wildwood N.J.where he grew a love of boating, crabbing and fishing. He loved spending time with his friends and family and we all miss him dearly.

Charlie met his wife Jessica when he was very young and they went on to have two beautiful children, Morgan and Scott. Charlie was a roofer by trade but also did home improvements.

He had an infectious laugh and a quick whit and was always the life of the party, He always made us laugh. Charlie liked to collect lighthouses and was also a big Fan of the 3 stooges and every time I see them I think of him. The activity that brought Charlie the most joy was being at the shore fishing. He spent a lot of time fishing off his favorite bridge in Cape May N.J.and was able to do so a few weeks before his passing.