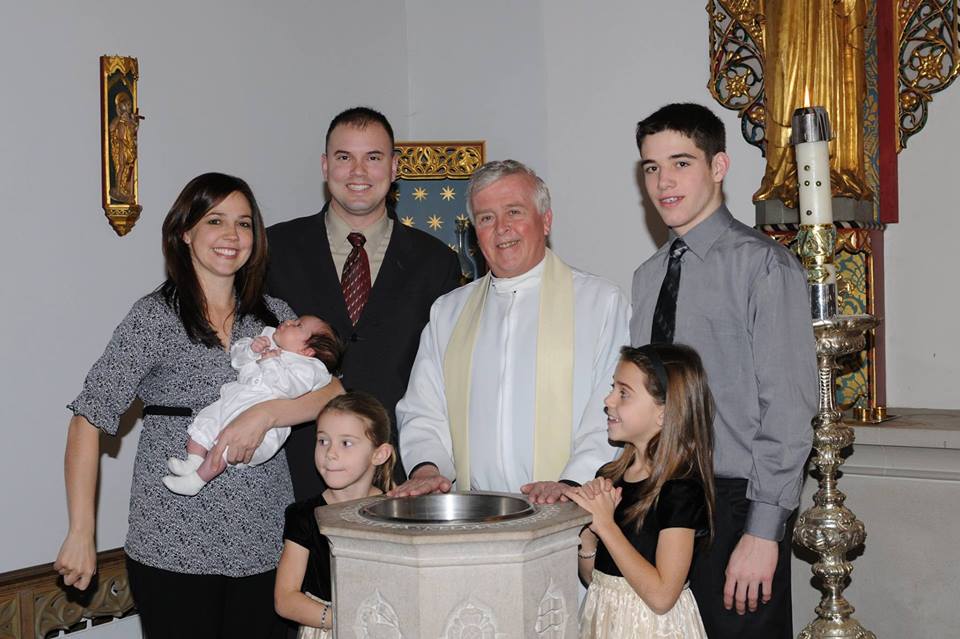 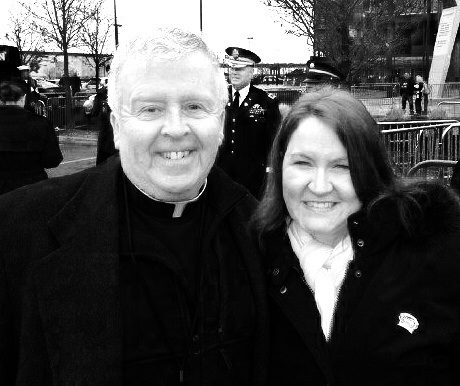 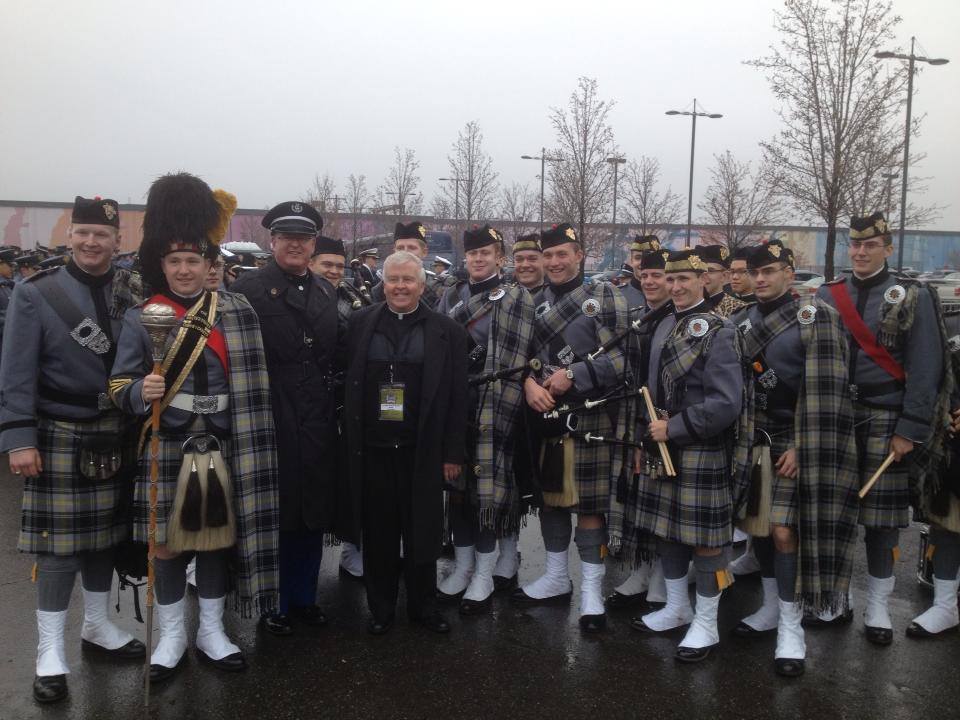 Legacy: Fr. Edson Jerome Wood, O.S.A., was born on September 17, 1946, in Ilion, New York, the son of Edson J. and Marion K. (Young) Wood. He had two brothers. He was baptized on September 28, 1946, at the Church of the Annunciation, Ilion, New York. He attended Annunciation Parish School, Ilion, New York (1951-1956) and Saint Joseph’s Parish School, Danbury, Connecticut, (1956-1960), for his primary education. He attended Central Catholic High School, Norwalk, Connecticut, (1960-1962), and Ilion High School, Ilion, New York, (1962-1964), for his secondary education. He was received into the Order as a novice on September 9, 1964, and after a year at Good Counsel Novitiate, New Hamburg, New York, he professed first vows on September 10, 1965. He then attended Villanova University and obtained a BA in Philosophy, (1965-1969). While in the Collegiate Seminary, he served as Master Organist for the Seminary and University, Director of the Seminary Choir, and Coordinator of the Seminary Dramatics Department. He then was assigned to Augustinian College, Washington, DC, where he studied theology at the Catholic University of America, where he received the STB and the STL, (1969-1973). He professed solemn vows on September 14, 1968. While in the Theologate, he taught Theology at Archbishop Carroll High School and Latin at The Connelly School of the Holy Child in Potomac, Maryland. He served as keyboard accompanist at Carroll High School and at the Drama Department of Catholic University, and he assisted in preparing the Carroll High School Marching Band for international competition [Ireland and Rome] in 1972 and 1973. He also was instrumental in implementing a pilot program for Grounds and Building Maintenance Operations at Carroll. He was ordained to the priesthood on June 24, 1972, at the Church of the Annunciation, Ilion, New York, by Bishop Edward Maginn, Auxiliary Bishop of Albany, New York. From 1970 to 1979, he was assigned to Archbishop Carroll High School, Washington, DC, where he taught theology and was Dean of Students. From 1979 to 1982, he worked as the Assistant to the President at Catholic University of America, Washington, DC. From 1982 to 1983, he taught Latin at Good Counsel High School, in Wheaton, Maryland. From 1983 to 1993, he was assigned to Malvern Preparatory School, where he taught theology, was Director of Student Activities and School Chaplain. In 1984, he accepted the position of Chairman of the Steering Committee for the decennial Middle States’ evaluation of Malvern Prep, and he successfully guided the school through the year of preparation for the Committee’s visit in 1985. He was also commissioned a Lieutenant in the Chaplain Corps of the United States Navy in 1985 [honorably discharged in 1991]. Beginning in 1993, he served first as Assistant Chaplain and then as Brigade Chaplain at the United States Military Academy, West Point, New York. Fr. Wood was known for his ready smile, youth like enthusiasm, keen sense of humor and friendly personality. His entire religious life was spent in either teaching or ministering to the needs of students in high schools and higher educational institutions. The Rule of St. Augustine states that “Before all else, dear brothers, love God then your neighbor, because these are the chief commandments given to us.” Fr. Edson followed in the spirit of St. Augustine by his sincere love of God and dedicated service to the needs of others. He suffered a stroke on Friday, March 21, 2014, was taken to Westchester Medical Center, Valhalla, New York where he died on Wednesday, April 9, 2014. May he rest in peace. In addition to his religious brothers, he is survived by his brothers Gary and Leonard Wood. A Mass of Christian Burial will be celebrated in the Church of St. Thomas of Villanova (Univ. Campus), Lancaster Ave., Villanova, PA, on Monday, April 14, 2014, at 11:00 AM. A viewing will precede the Mass from 9:00 AM to 10:45 AM. There will also be a viewing later on Monday from 6 to 9 PM and on Tuesday April 15th from 8 to 10 AM both at The Most Holy Trinity Catholic Chapel at the United States Military Academy, West Point, NY. A Mass of Christian Burial will then follow at 11 AM at The Cadet Chapel of the United States Military Academy, West Point, NY. Interment will take place on Wednesday April 16, 11 AM in Armory Hill Cemetery, Ilion, NY in the Wood family plot. In lieu of flowers, the Augustinian Community of which Father Wood was a beloved member wishes contributions to be made to The Augustinian Fund, Care of Sick and Elderly, c/o Augustinian Provincial Office, P.O. Box 340, Villanova, PA., 19085-0340.