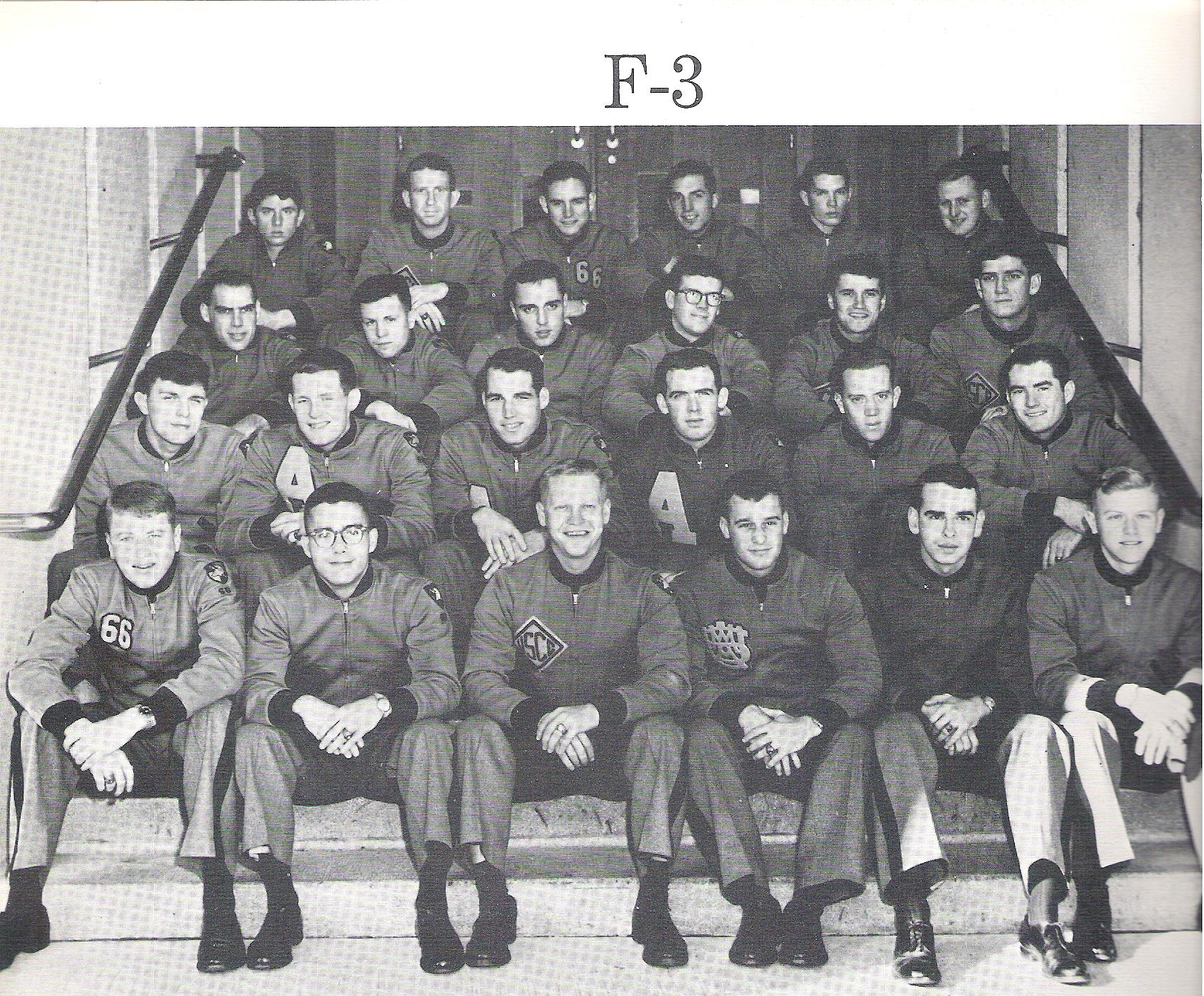 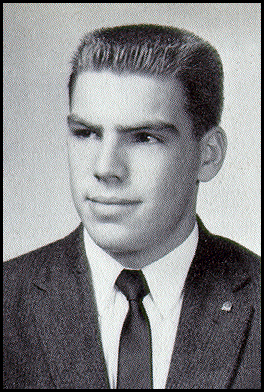 Legacy: William D. Booth United States Military Academy Class of 1966 Cullum No. 26222 • May 12, 1970 • Died in Vietnam Interred in West Point Cemetery, West Point, NY It is my sad duty to report the death of William Douglas Booth on 12 May 1970 in Vietnam. Doug was killed when the helicopter in which he was riding was shot down by enemy ground fire approximately twelve miles southeast of Pleiku. At the time, Doug was Aide de Camp to Major General Dillard, Commanding Officer of the U. S. Army Engineer Command in Vietnam, who was also killed in the crash. Doug was a product of Bucks County, Pennsylvania, or as he was fond of saying, “Boothsville of God’s country.” He enlisted in the Army in 1959 and, after two years of service, secured an appointment to the U. S. Military Academy Preparatory School at Fort Belvoir, Virginia. Doug was quickly recognized as a leader at “Poop School” and held many positions of responsibility during that year. He was a good friend and mature advisor to us “recruits” in those days of after-taps bridge games, marching to class with Army issue book bags, and penniless, foggy return bus rides from Washington, D.C. Doug’s career at West Point is a four year history of successes. Frustrated members of the “Beast” Detail could find few faults with Doug’s performance (he had more military experience than the majority of his would-be counselors), and they had to settle for the fact that his eyebrows grew together at a rather rakish angle. With his prior field military service (and a boost from an excellent English Department at prep school), Doug had little difficulty with Plehe Year and entered his second year already marked as the leader we knew him to be. Camp Buckner stands out in my memory of Doug because of his love of nature. He had been a Boy Scout for many years in Pennsylvania as well as a member of the select Order of the Arrow, and Camp Buckner was thoroughly enjoyed by him—from the first Reveille run to the last drop into Lake Poppolopen. Doug was completely natural in the out of doors, and field duty was a joy to him. Doug’s last two years at the Academy were marked by achievement. His bass voice, polished by years of choir singing at his hometown St. James Episcopal Church, was a solid foundation for both the Cadet Glee Club and the Chapel Choir. His appointment as Company Commander of F-3 was the last of many positions of responsibility he held at the Academy. Doug worked many hours as Editor-in-Chief of the yearbook and the 1966 HOWITZER is an indelible tribute to his editorial skill, originality, and leadership. Upon graduation, Doug accepted a commission in the Corps of Engineers. In large measure, his love of construction and the challenge of military engineering were instilled by his father, a Seabee during World War II. After Airborne and Ranger Schools, Doug completed assignments in Fort Carson, Colorado; Republic of Vietnam; and the Engineer School. He returned to Vietnam for a second tour four months before his death. These then are the places, dates, and accomplishments in Doug’s professional career. Infinitely harder to capture, however, is the man himself. He was intelligent and taciturn, and at the same time strong-willed and action-oriented. Although never chauvinistic Doug was deeply patriotic—the kind of bedrock patriotism that built this country and sustains it today. He was particularly troubled over the apparent beliefs of his college contemporaries. He wondered how people fortunate enough to be exposed to the lessons of history nevertheless failed to comprehend them. The essence of William Douglas Booth, however, is best understood by his hometown memorial service. The overflowing church dramatically illustrated the important facets of his life as well as the solid esteem of his community. The choir where he had sung as a boy, the Crucifix he had carried in the procession, his Boy Scout troop color guard, the organ prelude of “Army Blue”—all combined to form an overpowering presence of William Douglas Booth and to remind us why men live and what great men leave behind them when they die. The life he gave was one of selfless service, A guide to all who hold the Christian creed: ‘Who leaves the world no better than he finds it Breaks faith with trusting millions yet conceived.’ The world he left is richer for his visit, Yet we who loved him stunned by Fate’s caprice: That the weak and wicked pray to let life linger While brave men seem but forfeits paid for peace. Yet peace he knew eludes mere idle longing And asked but little from the flag that bound him: A free man’s life, a soldier’s simple grave, And the company of such men as sleep around him.