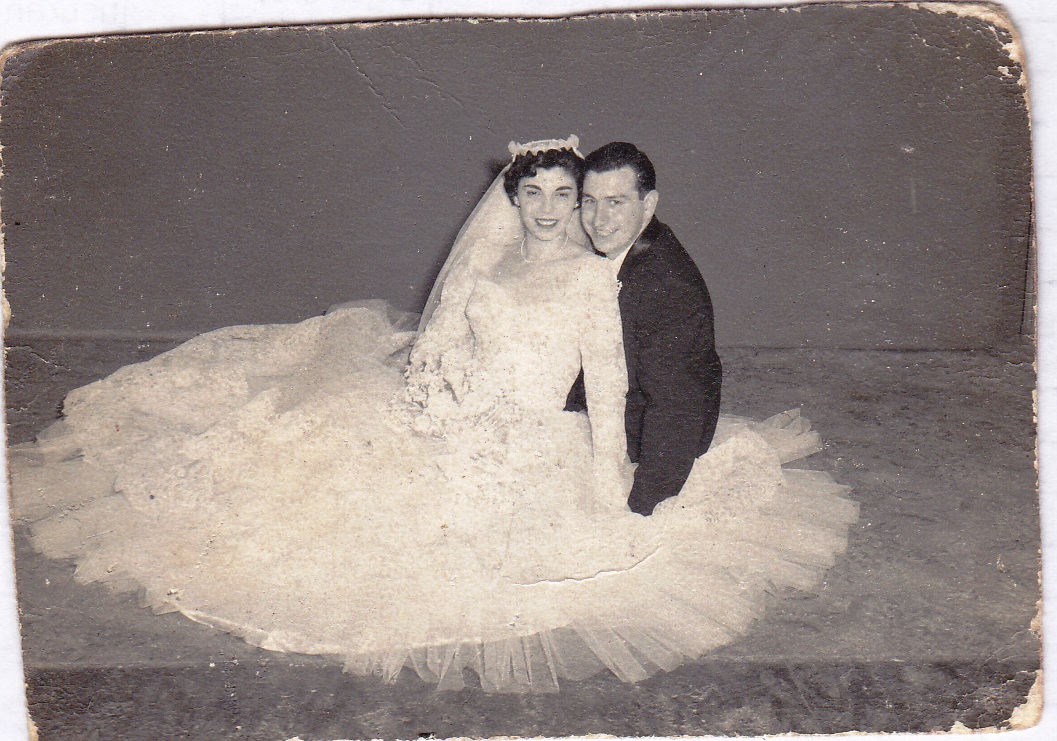 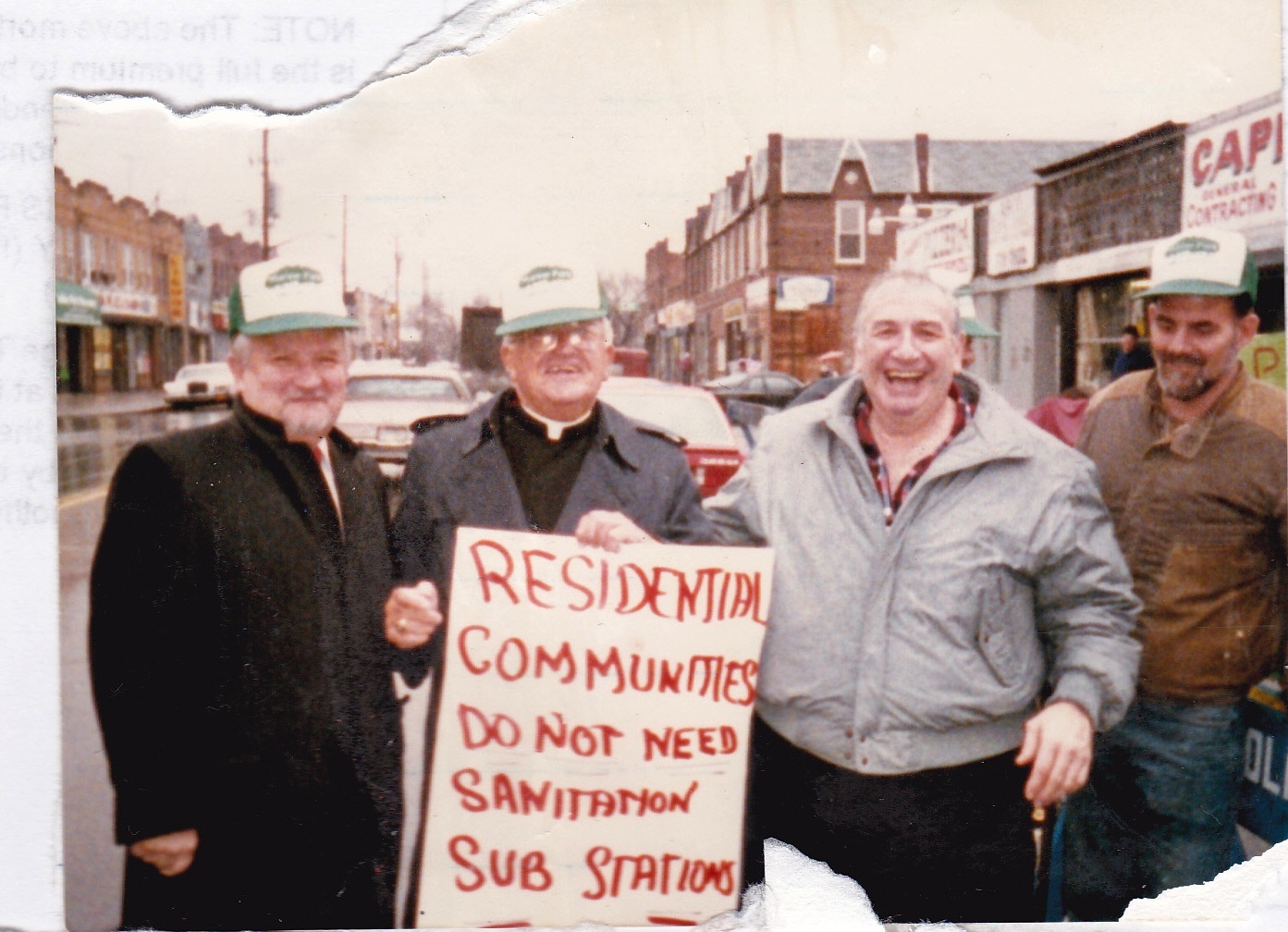 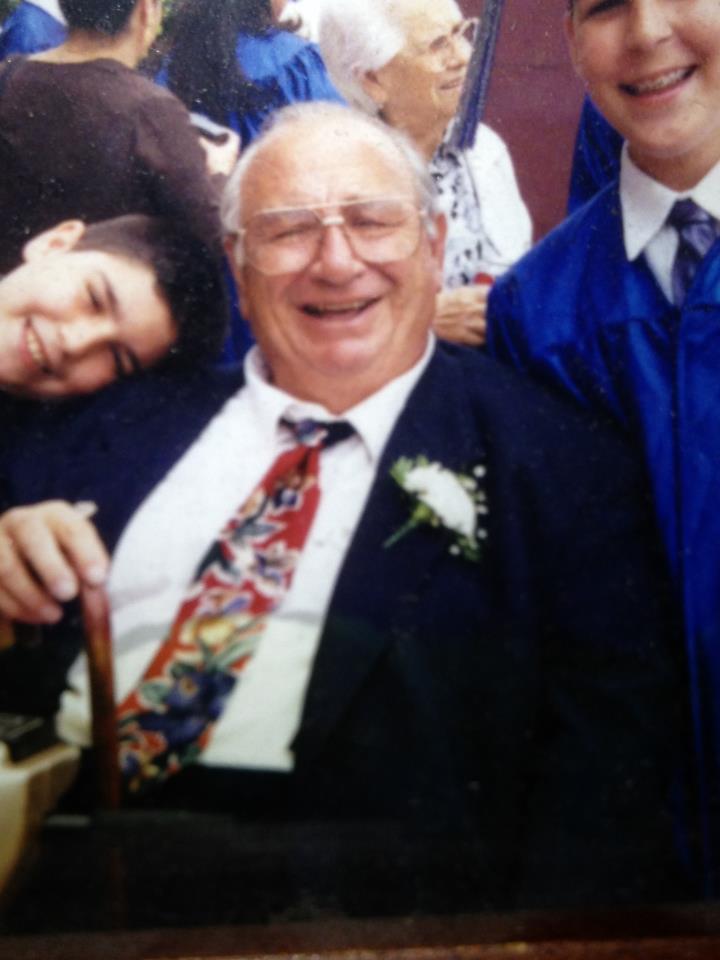 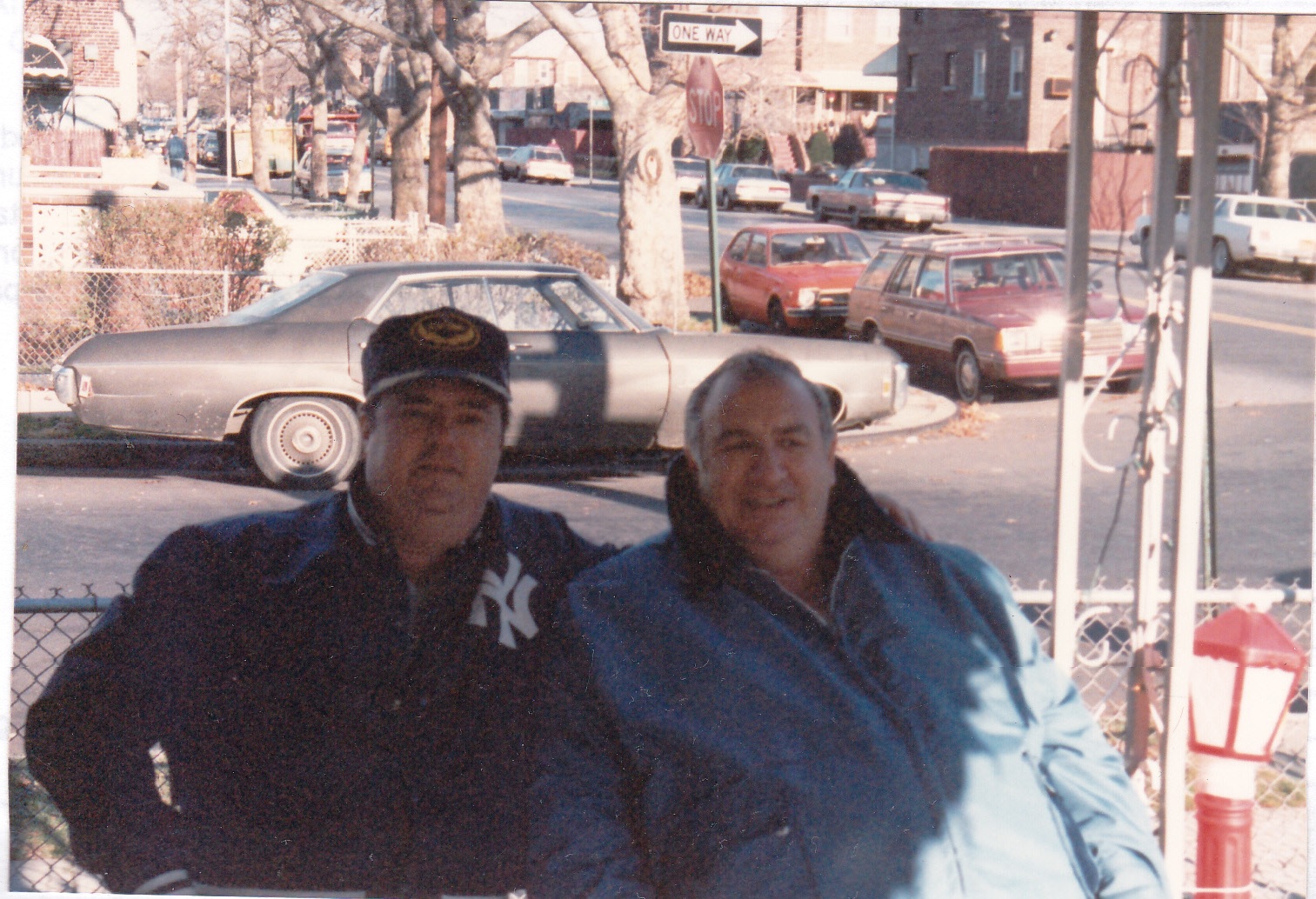 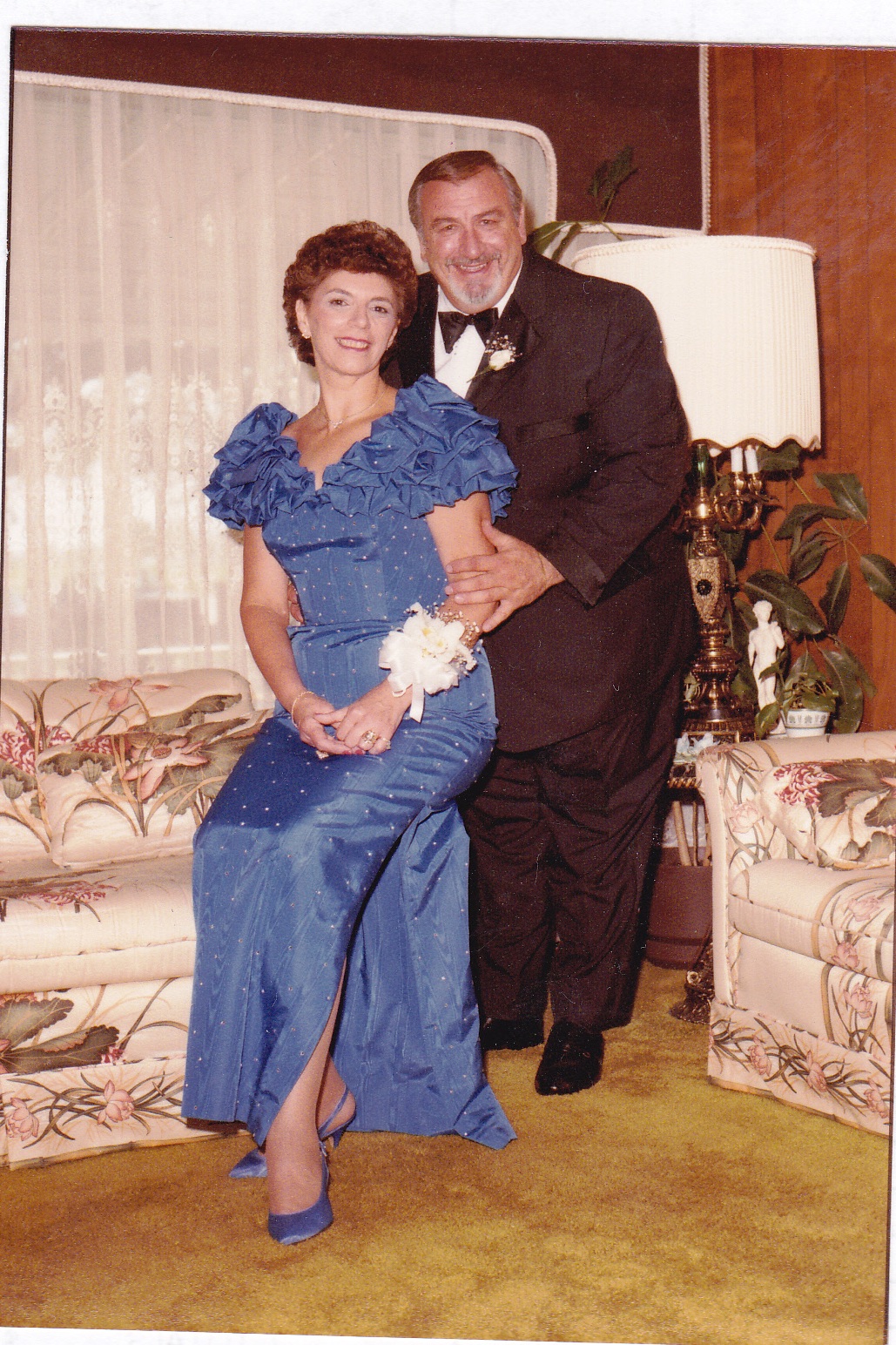 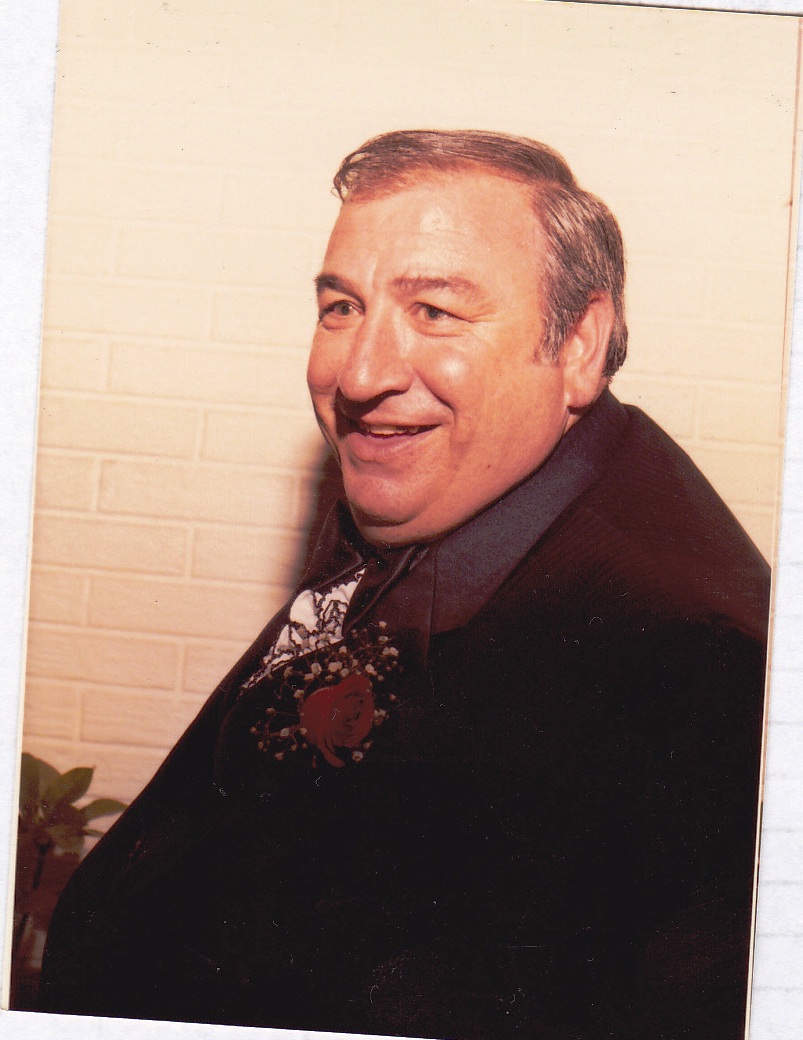 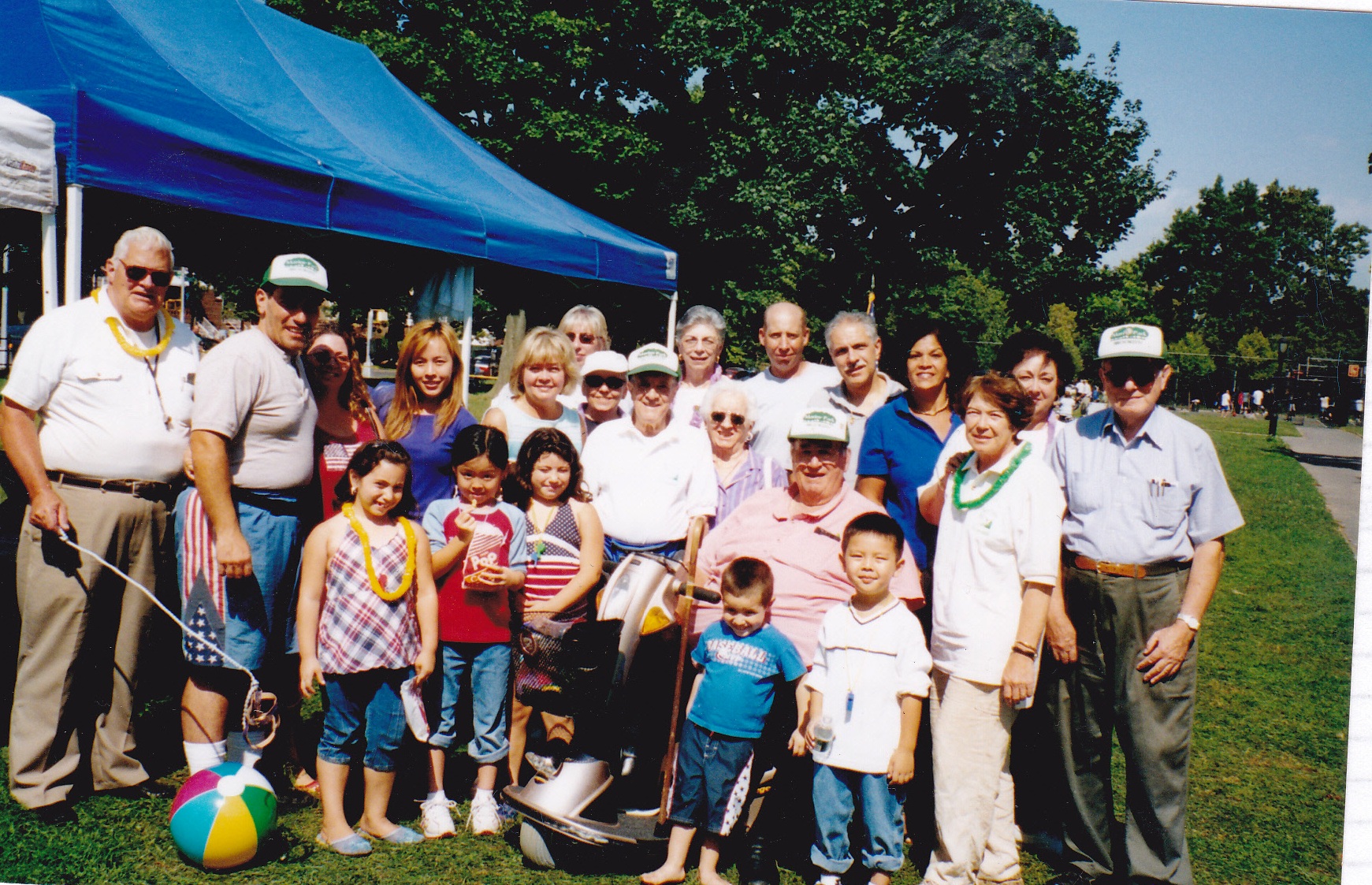 Back to School Festival Volunteer 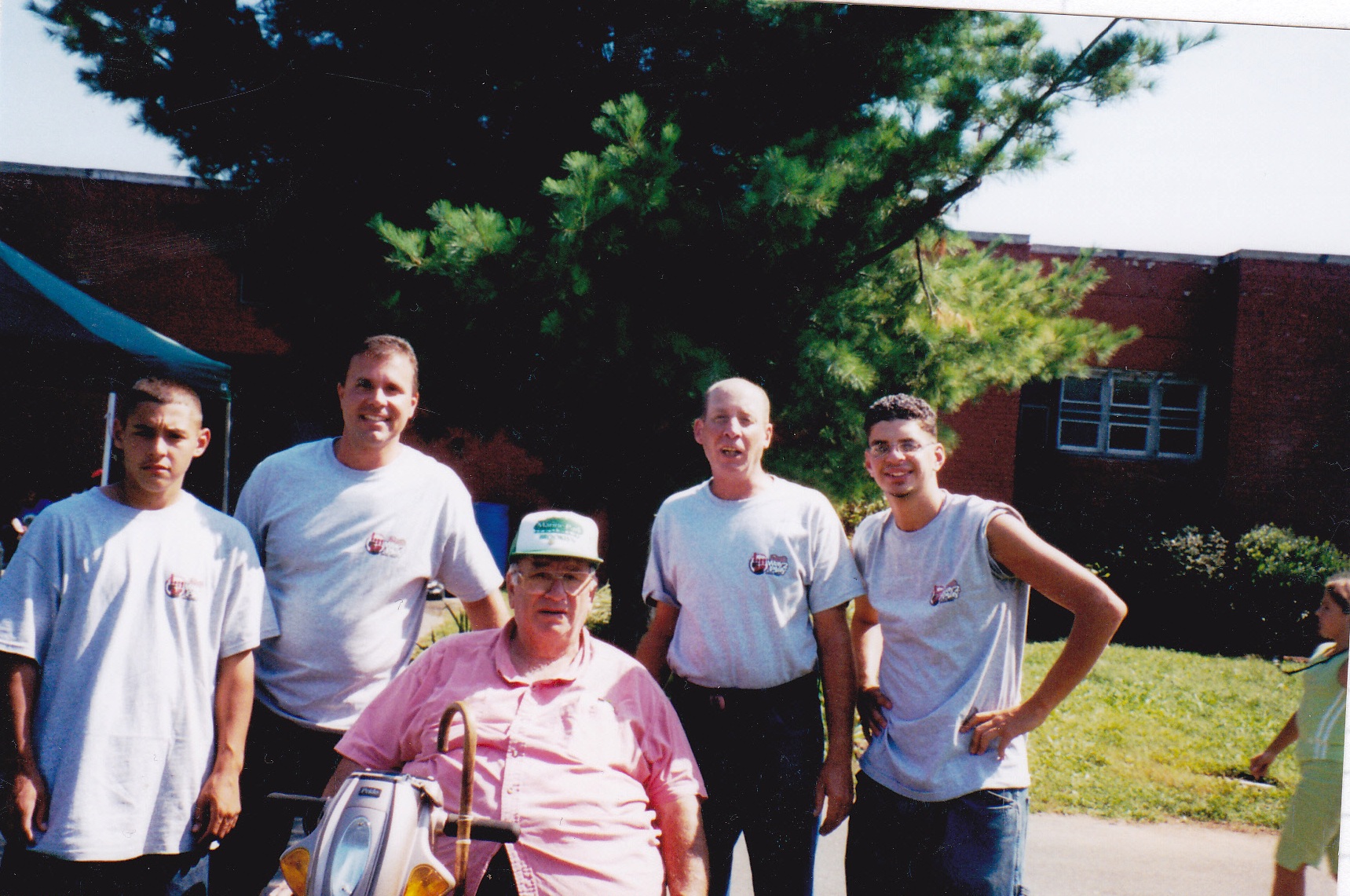 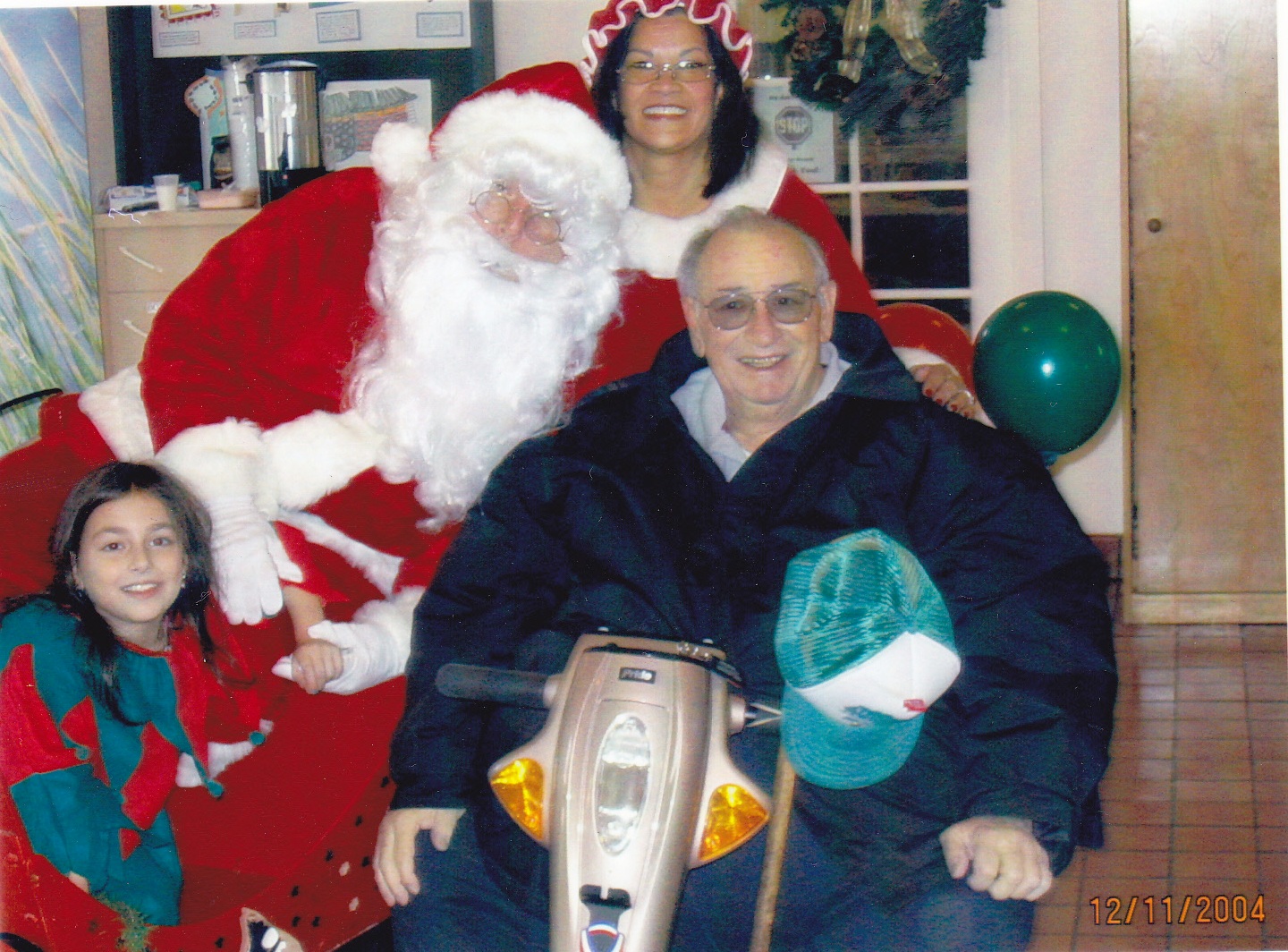 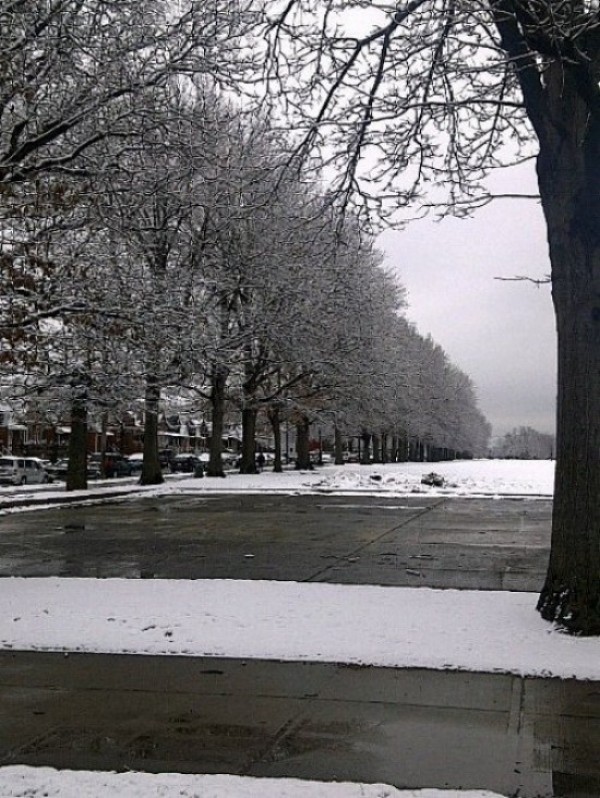 Legacy: Less than 25 yards from the entrance of Brooklyn’s oldest park, called “City Park,” Carmine Carro was born on July 15, 1935. Carmine’s connection to Brooklyn Parks didn’t stop with his birth. In fact, throughout his entire life, Carmine lived and worked across from a Brooklyn Park.

Carmine Carro was an old school New Yorker, devoted to his family and friends. He was also a dogged advocate for Brooklyn Parks and his community of Marine Park, where he served as the president of the Marine Park Civic Association for 16 year.

As a boy, Carmine spent many hours in City Park sitting on a branch of a tree between home plate and third base near the blacktop softball field. Carmine loved to tell his story about “The Tree.”

As Carmine told it, “I had my own skybox from which I could see the whole field and watch the older guys play softball. It amazed me how the outfielders played The Tree, which was a forty-foot oak right in the middle of center field. When a ball was hit into the tree, the
outfielders circled under the tree waiting for the ball to drop. As the
ballplayers got to know me and recognized the vantage point I had, they would yell, ‘Hey, Kid, was that guy safe or out?’ Depending on how they liked my call, they would either give me a soda or throw their glove at me.”

As a child, one of Carmine’s fondest memories was playing army with his mom’s clothespins. He spent fun afternoons pretending the clothespins were soldiers, catapults, tanks and cannons.
The opportunity to play pretend didn’t last long. During World War II,
City Park, across from Carmine’s home, was taken over by the army. To protect the Brooklyn Navy Yard, the military placed anti-aircraft guns,tanks and trucks in the center of City Park.
Carmine liked to recall the time his mom cooked a big Sunday dinner and had him walk across to the park and invite eight soldiers to share their meal. Carmine said, “Between mom’s homemade macaroni and the two gallons of homemade red wine my dad brought home, those guys had a meal
to remember.”

On June 2, 1956, Carmine married RoseMarie Gerbasio, who was, of course, a girl from the neighborhood. Right after they were married, Carmine started a small meat market at 33 North Elliott Place called Park Side Meat Market.

They had Two children Michael and Maria. Brooklyn Hospital, and christened at St. Michael St. Edwards Church, the church where Carmine and RoseMarie had been married. RoseMarie spent beautiful afternoons pushing the children in their baby carriage through City Park, as Carmine watched them from the window of his meat market. A few years later, Carmine had the pleasure of seeing his son run the same bases in City Park that he had run in his own childhood.

In the 1960s, Carmine and his family moved to a home across from Marine ark and quickly fell in love with their new neighborhood. As Carmine was often heard to say, “I would only add one more word to the bumper sticker on my car which reads, ‘I love Marine Park.’ That word is Truly, ‘I Truly Love Marine Park.’”

Carmine rose to become president of the Marine Park Civic Association (MPCA) — one of the oldest civic associations in New York City. Under Carmine, the MPCA built on its long tradition of making Marine Park one of the most vibrant neighborhoods in Brooklyn.

During his 16-year career as the president of the Marine Park Civic
Association, Carmine worked every year to organize a Halloween walk attended by as many as 20,000 community members. When residents of Marine Park were being threatened by the New York City Department of Transportation because Parks Department trees were tearing up their sidewalks, Carmine confronted city hall. When two women from Marine Park broke the gender barrier by competing in a Citywide boccie tournament, Carmine cheered them on. When vandals sprayed racist graffiti on PS 207 in Marine Park, Carmine donated all the paint and supplies the students needed to whitewash the wall.

Carmine continued to do even more for his community. For five years, he served as Park Warden for Marine Park, Brooklyn’s largest park. He was also a member of the local school board and vice-chairman of Community Board 18. Through Rotary International Carmine worked for the Gift of Life Program, opening his home to sick children and their families. He receive the Paul Harris award for his efforts.

Carmine was president of the 63rd PCT Community Council, Trustee of the Flatland Volunteer Ambulance, member of the Hendrickson I Lott House and received the Good Scout Award from the Boy Scouts of America and Italian American of the year of Brooklyn.

Carmine Carro represented the best of what New York can be. And now New York City Parks and Recreation is dedicating a local community center in his name: The Carmine Carro Community Center in Marine Park.