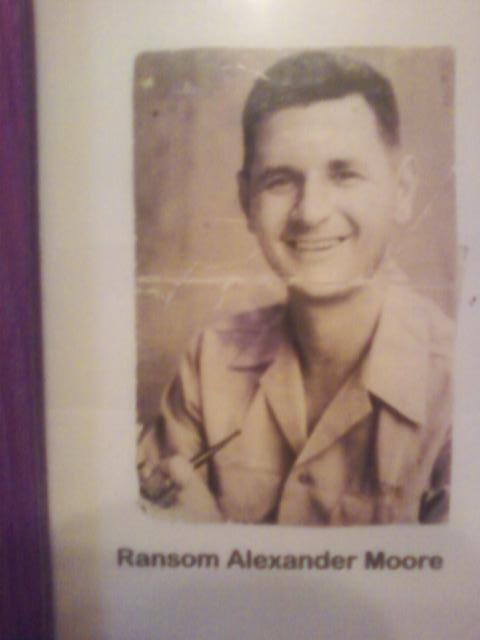 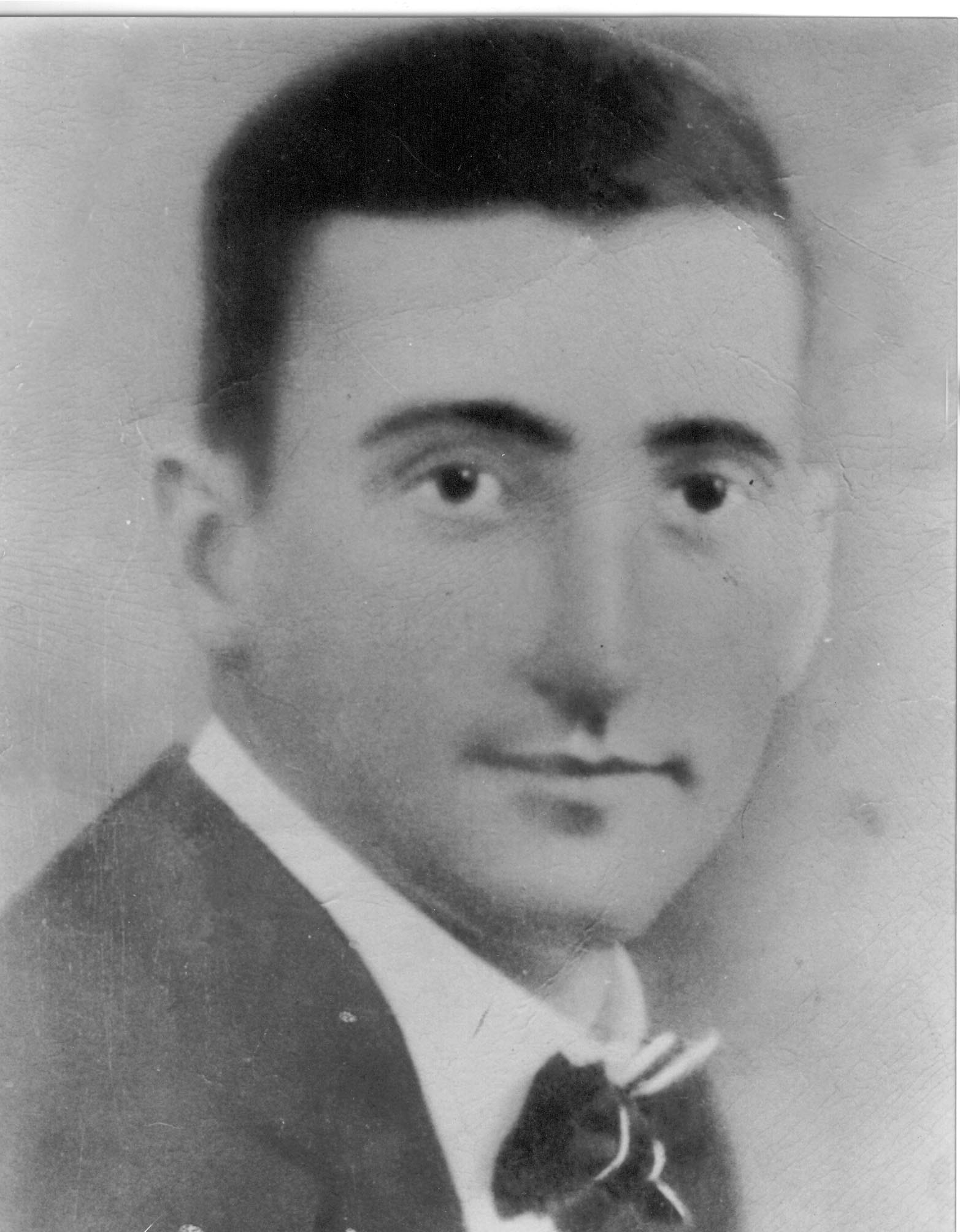 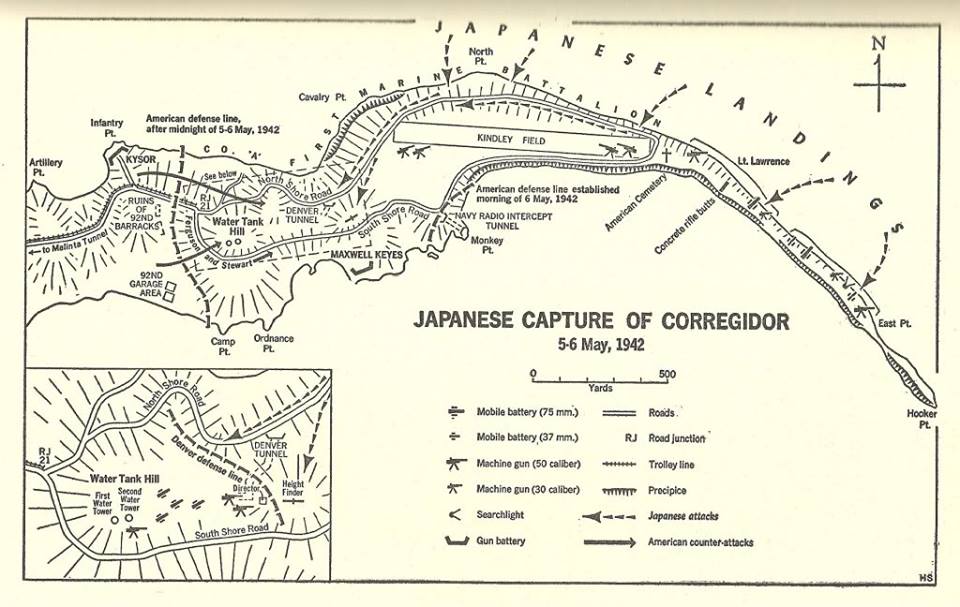 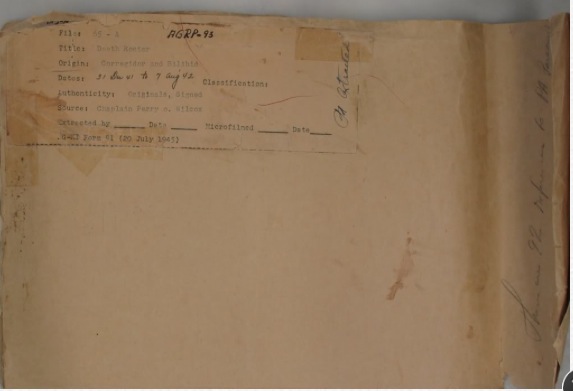 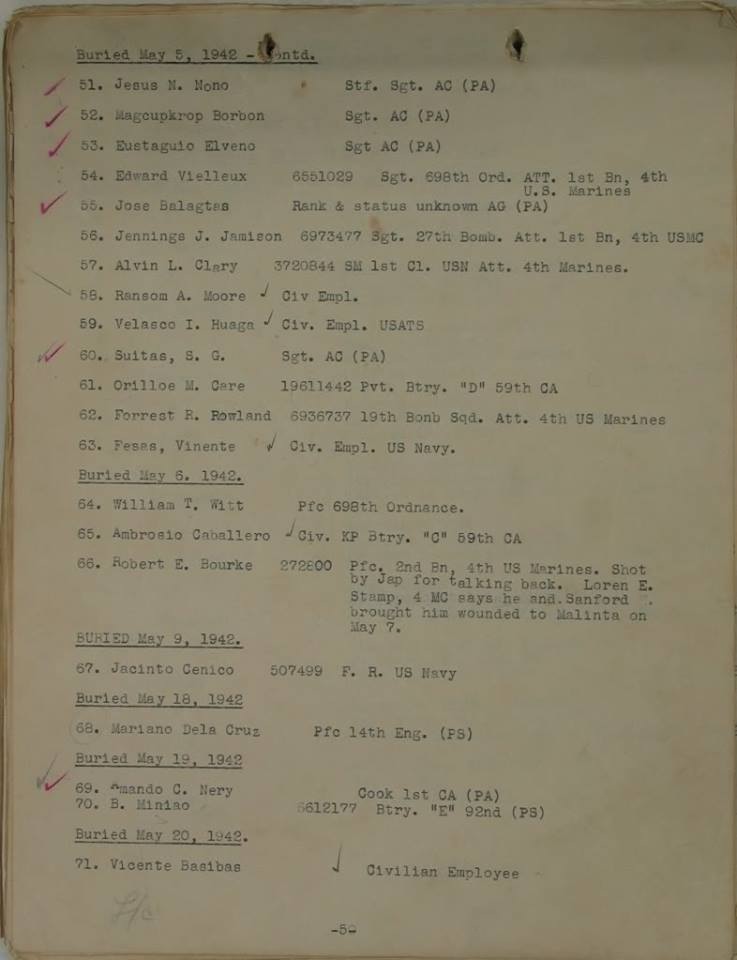 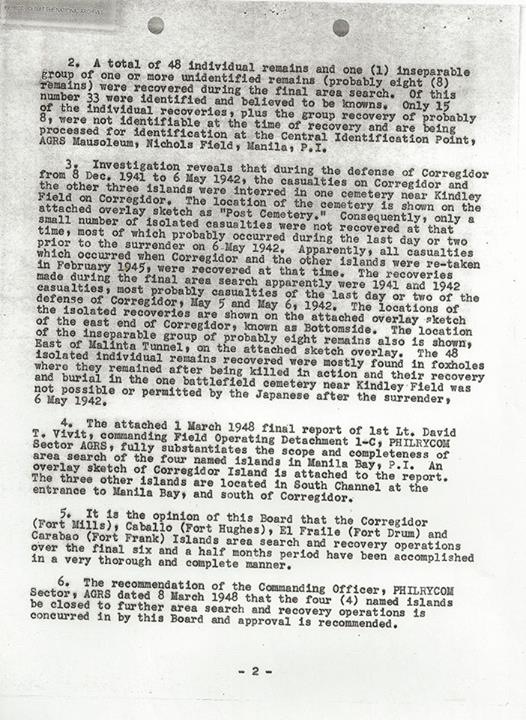 Passed On: About 02 May 1942 at Fort Mills, Corregidor, Philippine Islands

Legacy: Ransom was born, raised, and lived in Tennessee. He was the fifth child in a brood of seven.

As a 22 year-old Ransom came to the Philippine Islands in 1916 as part of a US Army corps deploying to the islands.

The Philippines was taken during the Spanish-American war of 1898. At that time the islands were embroiled in a bitter fight for independence by native Filipinos versus 400 years of Spanish colonial rule.

Upon evicting the Spanish rulers in the islands, the US forces in turn waged a war of conquest against the Filipinos that were trying to set up their own independent republic.

The conflict claimed thousands of lives on both sides. The US forces brutally stamped out all active resistance on the islands. By 1910 most areas were pacified, other than the Muslim islands in and around Mindanao.

On this backdrop Ransom Moore arrived in the Philippines in 1916. He left behind his parents and six brothers and sisters in Knoxville, Tennessee.

As part of the US military he was assigned to the Coast Artillery Corps (CAC) at Fort Mills Corregidor Island, Philippines in 1920.

Ransom met and married Sofia Barabicho in the mid-1920s. They had four children together: Edith, Lillian, Mabel, and Robert.

During the 1930s, Ransom moved his family to the mountain city of Baguio. He built his house on Quezon Hill in Baguio City. The children resided here, played here, and attended school way down the hill from their home.

In December 1941 the Japanese attacked and invaded the Philippines. As a former US soldier Ransom Moore rejoined the service against the invading Japanese forces. Before going off he made arrangements with the Nuns of St. Theresa’s convent to take care of the children while he was away. Ransom Alexander Moore never came back. He was killed by the Japanese early in the war.

Recent research has uncovered another chapter in Ransom’s life and death. We found a military burial roster dated May 5, 1942 (see burial roster images) for our maternal grandfather laid to rest at the Post Cemetery, Fort Mills Corregidor Island.

Reading up the historical events between 5-6 May 1942 I believe the burial detail occurred past mid-night 4/5 May 1942 or in dark very early on the 5th May 1942 which means that Ransom probably was killed on the 4th May 1942. Reason for this is during daylight any movement that was exposed would have been subjected to enemy fire given the position of the cemetery. Also, during the 5th May enemy artillery fire was significant prior to their landings late night of the 5th May. In fact by 1:30am on the 6th May this whole area including the cemetary, battery Denver and Denver hill had already been captured by the Japanese.

The Post Cemetery was located at the eastern end (tadpole end) of the island just a few metres North from the end of the Kindley Field runway. The remaining American & Filipino units fighting the Japanese landing surrender at mid-day on May 6, 1942.

Unfortunately, when the US Army Graves Registration Service attempted to locate the buried after the end of the war they could not identify many of the remains collected from the graves. These valiant men where now classified as ‘Unknown Soldiers’ and were re-interred at the Manila American Cemetery and Memorial.

We are currently requesting grave records for these unknowns from the post cemetery and hope to be able to finally locate his remains and grave plot location.

He then apparently came back to Knoxville, and then later re-joined the Army and went back to the Philippines.

Please visit Ransom Moore’s Family Tree and descendants at www.zuluaga.info/moore_tree.htm, we encourage you share with us any information you may have about Ransom’s military and civilian life including his siblings, aunts, uncles and parents.